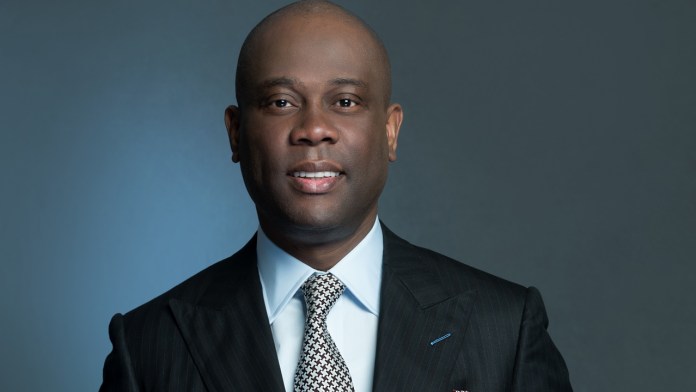 Access Bank Plc has completed the acquisition of Mozambican bank, African Banking Corporation, nine months after negotiations began. The amount of the transaction was not disclosed.

The group plans to merge the acquired bank with its subsidiary Access Bank Mozambique SA, which is expected to become the seventh largest bank in the country. By the end of 2021, the bank also plans to expand to other African countries such as Angola, Cameroon and Guinea-Conakry.

“Access Bank wants its operations outside Nigeria to provide 30% of the group’s profits this year and earning in the southern end of the continent seems crucial to achieving this goal, with two further acquisitions in Zambia and South Africa until now completed between the start of the year and now, with another to be completed in Botswana by June, ”said Group CEO Herbert Wigwe.

In Botswana, the transaction involves the 78% stake held by Atlas Mara in the African Banking Corporation (BancABC Botswana) with.