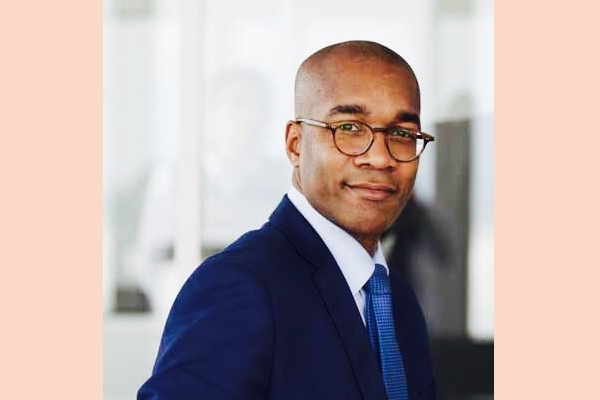 A legacy of the colonial era, African countries mainly export raw materials to Europe or Asia but do not trade much with each other. Indeed, only 16% of the trade of African states is done within the continent. Like Europe, Africa wants to unite and increase intra-African trade with its potential market of 1.2 billion people. A free trade area is the first step towards an economic union that theorists of Pan-Africanism have dreamed of for decades.

On January 1, 2021, the African Continental Free Trade Area (AfCFTA) project therefore saw the light of day with, at the time of writing, 54 signatory countries of the agreement (all the countries of the continent except Eritrea) and 34 countries that have ratified this agreement. With its headquarters in Ghana, the objective of the AfCFTA is to lower tariffs by 90% for products produced in the interior of the continent. This drop in tariffs could therefore lead to increased trade and industrialization. The continent would then see its gross domestic product of $ 2.3 trillion (more than that of Italy but less than that of France) increase. But some consider this South-South development model unsustainable or even utopian. Also, it is interesting to wonder about the factors which would make the success of the zone.

Here are some elements necessary for the success of the AfCFTA:

Harmonization: This zone is the opportunity to harmonize regional economic communities (RECs) that are struggling to bring integration to the continent. Some RECs are broken down like the Arab Maghreb Union because of disagreement between its members. The too many RECs with countries belonging to several of them at the same time have therefore had their day.
solidarity: The most developed / rich countries must help the least developed countries such as Greece and Ireland were able to benefit in their time from the support of their neighbors within the European Union. An equalization mechanism will have to be established between, for example, countries which have been able to develop thanks to their port and landlocked countries which have not been so fortunate.
protection of national economies: The countries of the zone must favor “made in Africa” ​​products. The origin clause which determines the percentage of the product produced on site therefore takes on all its importance. The higher tariffs for any production outside the zone should allow developing economies to find a cruising speed. The economies of the zone must diversify to offer complementarity within the zone. For example, some countries should specialize in certain productions as advocated by David RICARDO’s theory of comparative advantage.
processing of raw materials: The countries of the zone must do more than export raw materials to bring added value locally. To remedy this weak transformation, it would be necessary to industrialize. It is therefore essential to attract investors and therefore essential to have policies that encourage investment.
Logistics: Road infrastructure must be developed between countries to facilitate intra-African trade and make it competitive with trade with Asia. It is not normal that bringing a commodity across the world to a port in the Gulf of Guinea is now easier and cheaper than having that same commodity travel from Bangui to Niamey. Countries must therefore make massive investments in infrastructure to be able to benefit from the AfCFTA as much as possible.
With enormous economic development potential, the AfCFTA is an opportunity for Africa to take its destiny in hand. This ambitious project will nevertheless have to overcome considerable challenges to succeed. Crucial decisions will have to be made with 54 or 55 members. Where the European Union encounters difficulties in reaching an agreement between the 27, what about the possibilities of institutional blocking of the AfCFTA with so many member countries?

Thomas YAPO is a Franco-Ivorian consultant with more than 20 years of experience in strategy consulting, economic analysis and environmental protection in Europe and sub-Saharan Africa. He is particularly specialized in the subjects of resilience and fundraising. His versatility is highly sought after on complex financial issues. 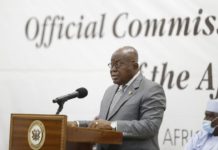 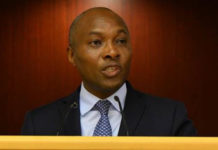 “The AfCFTA must embrace the digital economy” – ECA’s Karingi 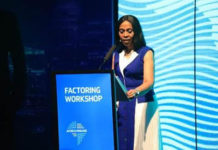 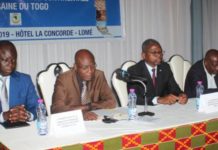 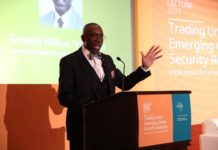 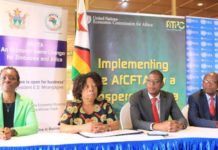