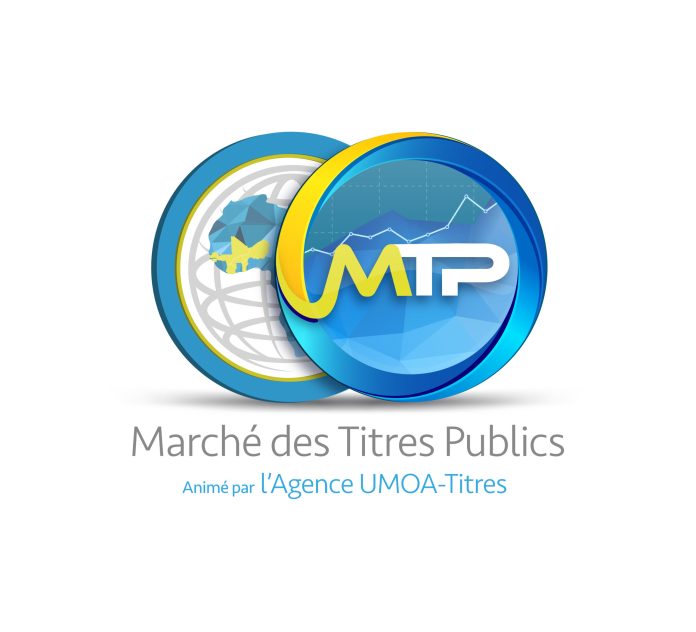 The State of Guinea-Bissau, through the General Directorate of the Treasury and Public Accounts, has, for the third time, raised on May 4, 2021 on the financial market of the West African Monetary Union (WAMU) an amount of 22 billion FCFA (33 million euros) at the end of its issuance of 5 and 7-year Treasury stimulus bonds (ORD), organized in partnership with the UMOA-Titres Agency based in Dakar.

In total, the Bissau-Guinean authorities have raised 61.6 billion FCFA since March 9, 2021. The issue of ODRs which is launched by the UMOA-Titres agency in collaboration with the Central Bank of African States West (BCEAO), aims to allow the issuer to mobilize the savings of natural and legal persons in order to cover the financing needs of the State budget as part of its economic recovery plans. in order to contain the effects of the COVID-19 pandemic and return to performance before the health crisis. It targets not only socially responsible investors but also companies or individuals wishing to support the economic recovery actions initiated by the States of the West African Economic and Monetary Union (UEMOA) zone.