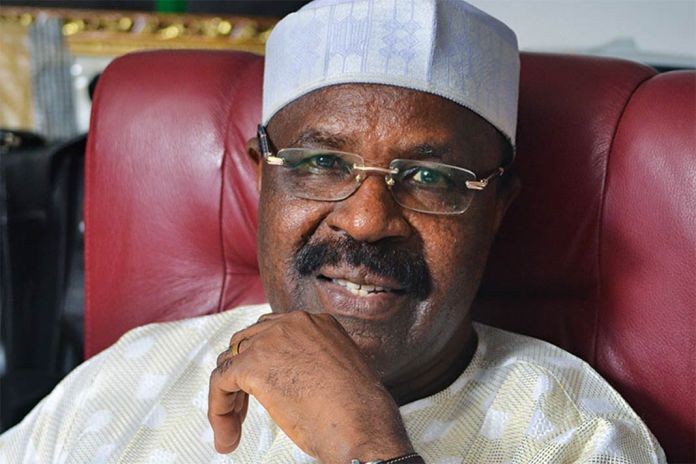 The mobile operator Nexttel, a subsidiary of the Vietnamese group Viettel, has a new managing director Benoît Yaoussou, following a decision by the board of directors. A former consultant within this company, he takes over the management of a company whose social climate has been disrupted in recent months because of the repetitive strikes initiated by the National Autonomous Union of Workers in New Information and Communication Technologies. (Syntic).

The act of appointment signed by Baba Danpullo, Chairman of the Board of Directors of Viettel specifies that “Mr. Yaoussou Benoît, whose post is based in Douala, will carry out his tasks and his prerogatives in accordance with his job description, instructions of his hierarchy as well as of Viettel Cameroon’s internal regulations ”. In addition to reassuring staff, the new CEO will have to work to improve the positioning of the company, both expanding the network and increasing market share.

According to the Telecommunications Regulatory Agency (ART) on the four mobile telephone operators operating in Cameroon, Nexttel ranks third with 3.2 million active subscriptions for 2.8 million active subscribers, which represents 15 , 56% of the market share. Also during the year 2019 Nexttel achieved a turnover of 206.77 million dollars, or 21.8% of the overall turnover of the mobile telephony market in Cameroon.

A few months ago, a dispute between the Vietnamese who control 70% of the shareholding and the Cameroonian investor Baba Danpullo who owns 30% of the company’s shares shook Nexttel, pushing the authorities of the two countries to initiate a conciliation. The construction of a new headquarters in Douala and the appointment of a new managing director are part of the recovery policy, it was said. 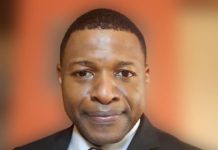 Seeders and nurserymen claim several billion from the State of Cameroon 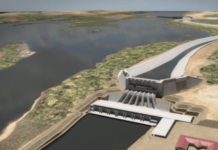 Cameroon-Congo: the construction of the Chollet dam is structured 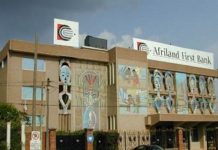 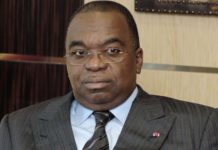 Cameroon: Ministry of Finance is reimbursed by dead officials 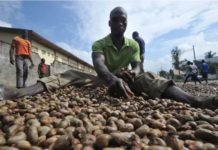 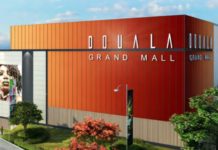 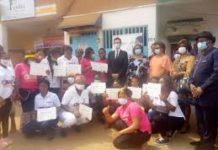 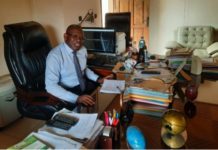 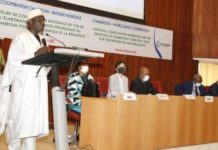