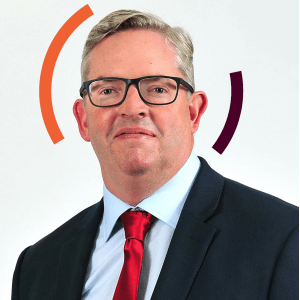 The Board of Directors of the Absa Bank Group on Tuesday April 20 appointed Jason Quinn as interim CEO with immediate effect following the resignation of Daniel Mminele.

The newly promoted inherit the bank in a particularly difficult context marked by the persistence of the coronavirus pandemic and its effects. The group hit hard by the crisis announced in March that it would focus on its digital projects to cushion the blow. A major challenge that will have to take up the “new boss” of the group which recorded normalized global profits down 51% in December 2020.

But the Johannesburg-listed bank can count on Jason Quinn’s background to solve its problems. The director has acquired a solid experience in the banking environment to be able to succeed in the assigned missions.

In addition to being CFO of the Absa group, he has been a member of the board of directors since September 2016. Jason Quinn is also chairman of the models committee and a member of the risk and capital group, management, credit concentration risk, IT and separation oversight committees.

The manager joined the group in 2008 as financial controller and was appointed head of finance in 2014 after having held several financial management positions. He holds a Bachelor of Commerce degree and an undergraduate degree in Business from the University of KwaZulu-Natal. 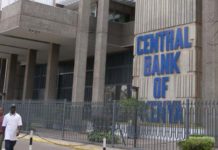 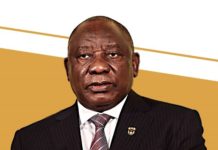 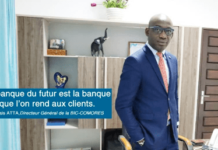 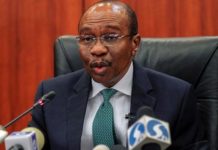 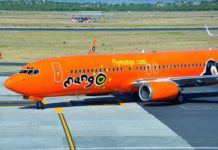 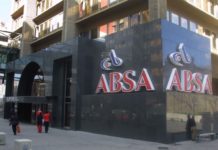 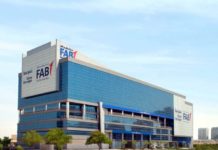