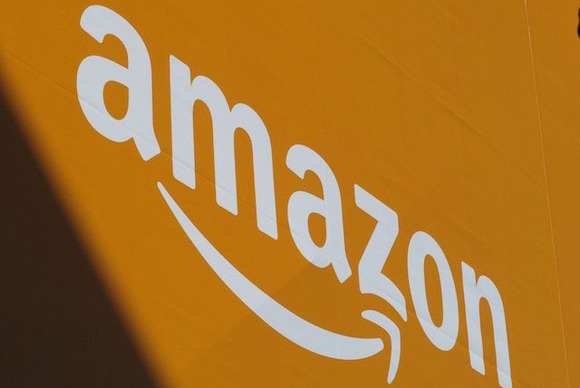 Amazon, the US e-commerce giant, announced on Tuesday April 20 that it will open its first e-commerce services office in South Africa. This with a real estate investment of over 4 billion rand (281 million USD).

This initiative is a first in Africa after the giant has opened in recent years, data centers for AWS in South Africa more specifically in Cape Town. City officials have said the 15-hectare plot of land will cost R 4 billion and include two constituencies. Development is expected to take place in stages, with construction spanning three to five years. This complex, they point out, will generate 24,239 jobs of which 5,239 are direct and 19,000 indirect and induced.

Authorities have said the first 60,000 square meter neighborhood will occupy different layers of development, while the second 70,000 square meter section will house Amazon’s headquarters in Africa. They also noted that “the US retail giant will be the main tenant, opening a base of operations on the African continent”.

The announcement comes a week after Twitter chose to open its first African office in Ghana.

As a reminder, Amazon has already launched its data centers for Amazon Web Services (AWS) in Cape Town, but its e-commerce services have so far not been available in Africa.