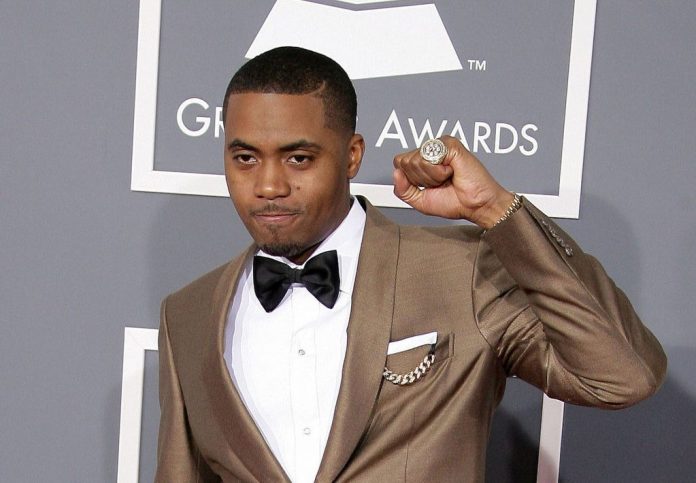 Everybody talks about it. Rapper Nas real name Nasir Jones is one of those who hit the jackpot following Coinbase’s IPO. The artist had invested in the cryptocurrency trading platform between $ 100,000 and $ 500,000 in 2013 through his investment firm QueensBride. The rapper was well inspired. Because, Coinbase was valued at 86 billion dollars from its first day on Wall Street, Wednesday, April 14, 2021, erasing the previous record of 81 billion set by Facebook in 2012. Friday, the title was trading at 339 dollars, which makes estimate the rapper’s fortune between 40 and 206 million dollars. The one who recently received his first Grammy for the superb “King’s Disease” becomes a Baron of the Nasdaq.

Founded in 2012 in San Francisco (California) by Brian Armstrong, 38, former engineer at Airbnb and Fred Ehrsam, ex-trader of Goldman Sachs, Coinbase allows you to buy and sell around fifty cryptocurrencies, including bitcoin and ether. Mr. Armstrong, who owns a 20% stake in the platform and serves as CEO, is expected to join the list of the world’s 100 richest men soon by economic magazine Forbes, according to the Wall Street Journal.

The platform’s revenue increased sharply in the space of a year, reaching $ 1.8 billion in the first quarter, according to the group’s estimates. Its profit is in the range between $ 730 million and $ 800 million. 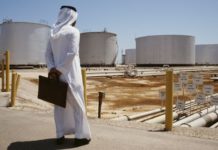