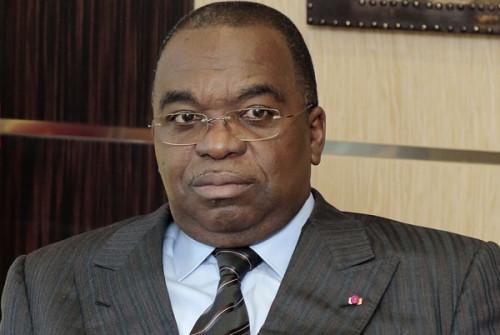 In these lean times, Cameroon’s Minister of Economy and Finance, Louis Paul Motaze, continues to clean up the state’s payroll file by focusing on the cases of deceased civil servants who continued to receive their salaries. Almost 8.3 billion FCFA will have to be recovered from them. As of January 31, the Public Treasury received 12.6 billion CFA francs from the bank accounts of the deceased. Some banks such as BICEC and SCB Cameroon only gave in after much pressure. Other financial institutions hint at a forceps collection operation. The Cameroon Postal Services had previously opposed the State to pay its own arrears before releasing 1.27 billion FCFA lodged in the accounts of deceased officials. These amounts transferred to deceased officials, sometimes over several fiscal years, show the flaws in the Cameroonian State’s Balance file.

On another front, the Cameroonian Ministry of Finance had subtracted from the Balance around 10,000 fictitious civil servants, realizing an annual saving of 30 billion FCFA. The sanitation fever is also affecting retirees called upon to show off. Thus, around 3000 residents suspected of having received undue amounts were heard at the end of 2020. It remains to be seen whether, in its impetus, the Ministry of the Economy and Finance will decree the rationalization of the procedure for purchasing goods. and services within the public administration which, in the eyes of observers, would constitute the real operation of transparency.

Behind this punching operation, there is the firm demand of the IMF which conditions any disbursement under its new financing agreement to the management audit of the 135 billion FCFA (approximately 243 million dollars) released in May. 2020, as part of the fight against the coronavirus.

CAN 2022: CAF confirms the meeting on January 9 in Cameroon

Cameroon: companies threaten to shut down their activities from January 1, 2022 for overcost of production

Cameroon: Bolloré Transport & Logistics signs a memorandum of understanding with Customs and KiwiPay for the development of electronic commerce