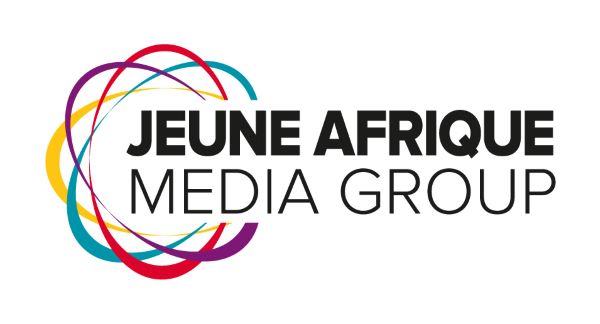 Jeune Afrique Media Group, the leading Pan-African media group, which celebrates its 60th anniversary this year, has unveiled its 2021–2025 strategy. With this transformation project, which comes amid a global pandemic and major digital disruption, the group aims to capitalize on the strength of its brands, its extensive client portfolio, and the size of its digital audience to reinforce its status as the best source for African economic and political elites.

Amir Ben Yahmed, CEO of Jeune Afrique Media Group, commented, “The current transformation gives us the means to remain the leading source of political and economic information as well as a place of debate for those who aspire to a sovereign, ambitious, and innovative Africa that is recognized by the world at its true value. It is this purpose that inspires and guides the group’s various lines of work: publishing, events, and advertising.”

With around fifty journalists in Europe and Africa, the editorial staff represents the first pillar of the 2025 project and will receive renewed investments in order to meet the expectations of Jeune Afrique subscribers and readers. Although it has published a weekly magazine since its creation, it is now reinventing itself to provide primarily digital daily media coverage, with three daily editions on jeuneafrique.com. At the same time, Jeune Afrique is reinventing its print offering around a premium monthly that will favor the long term. The new formula will be revealed in May.

Jeune Afrique Media Group already has over 20,000 digital subscribers, with a goal of 100,000 by 2025. The group’s digital publications have significant potential on an increasingly connected continent and considering the accelerated penetration of smartphones. Jeune Afrique has over 10 million followers and subscribers on Facebook, Twitter, and LinkedIn. Social media will be managed by a dedicated editorial staff to remain as close to communities of readers.

Among the drivers of growth for Jeune Afrique Media Group’s editorial development, English-speaking Africa figures prominently with the ascent of its publication The Africa Report, which, via its website (theafricareport.com) and its quarterly print edition, is aimed at English-speaking African and global readers eager to understand the continent’s major challenges.

This English-speaking audience is also served by Jeune Afrique Business+, a bilingual publication covering investment news in Africa, which also saw strong growth in its number of subscribers in 2020 (+60%). It has established itself as one of the most knowledgeable sources of information to support the growth of investments in the continent and is one of the group’s priority development projects.

Marwane Ben Yahmed, the editor of Jeune Afrique, commented, “Our editorial staff is evolving toward a model that is even more focused on our readers, with a very big increase in subscription and site traffic since early 2020. At a time when the news is subject to all sorts of manipulation, Africa needs high-quality information now more than ever. The magazine’s transformation does not change the heart of the mission that Jeune Afrique has been carrying out since its creation. We intend to be the voice of Africa in its struggles by strengthening our values: independence, high standards, and objectivity.”

In the events sector, the project’s second pillar, Jeune Afrique Media Group is capitalizing on its flagship event, the Africa CEO Forum, by expanding its digital offering through the organization of new formats and online conferences (e.g., family capitalism, female leadership) to make the voice of Africa heard in the international arena. This is also what led the group to launch a second event with a Pan-African mission, the Africa Financial Industry Summit, which was held on March 10–11 and brought together the largest companies in the sector.

The digital transformation will also extend to management positions, the project’s third pillar, which will evolve toward brand content roles in order to offer its expertise in publishing to the major brands active in Africa and place the production of high-quality content at the heart of its global offering. Again, Jeune Afrique Media Group’s proven ability to offer innovative tools in the digital domain represents a powerful comparative advantage in supporting economic and institutional stakeholders in their communication across all digital platforms (websites, apps, and social media).

The digitization of all the Group’s activities is the core of this transformation. To do so successfully, the group made several appointments to strategic positions (assistant management, management, and marketing) and hired people to strengthen its editorial and technical teams.