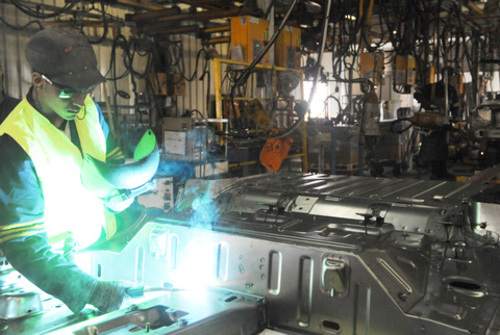 The improvement in industrial production in Senegal, which began in September 2020, continued until the end of January 2021, according to data established by the National Agency for Statistics and Demography (ANSD).

These data indeed show that this production has increased by 9.2% compared to its level for the same month of 2020. However, it is still well below its performance for the months of October and November 2020 with record increases of 14% and 16.1% respectively. The months of December 2020 (+ 7.7%) and September 2020 (+5.1) are the periods when industrial production in Senegal is less efficient, but are far better than the month of August marked by a decrease of 6.3%.

According to ANSD, the change for the month of January is attributable to “the performance noted in the mining, manufacturing, and water and electricity production industries.”

Manufacturing production thus increased by 6.8% compared to that of the same month of 2020, mainly due to the increase in the production of refining and coking, the increase in chemical and pharmaceutical production, rubber and plastics as well as textiles and clothing.

Regarding the recovery in the refining and coking activity, it is linked to the increase in diesel production. At the same time, the increase in chemical, pharmaceutical, rubber and plastic working production is attributable to the noted performance in the activity of manufacturing chemicals including household soaps, fertilizer and phosphoric acid. .

On the other hand, the decrease in agro-food production is linked to the fall in the manufacturing activity of food products (-14.4%). As for the deterioration in electronic and computer production, electrical equipment, machinery and equipment, the ANSD stresses that it is mainly caused by the decline in split production over the period under review.

In reference to that of the corresponding month of 2020, the production activity of the extractive industries increased by 23.2% in January 2021. This performance is explained by the recovery in the activity of gold extraction and ‘attapulgite. In contrast, zircon and salt mining activity declined over the period.

Compared with January 2020, the production of electricity, gas and water increased by 9.8% in connection with the simultaneous increase in the activity of water collection and distribution (+ 12.5%) and electricity (+ 1.9%).

Regarding the production activity of environmental industries, a decline of 4.9% is noted compared to January 2020. This development is related to the underperformance of the activity of collecting sludge and wastewater over the period under review.

In the same vein, the cotton ginning activity deteriorated significantly with -74.7%. 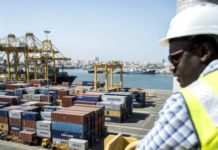 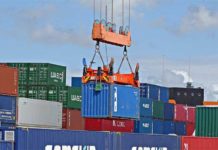 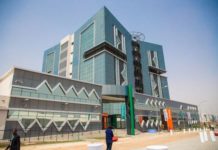 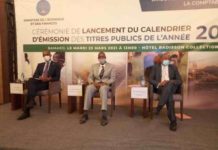 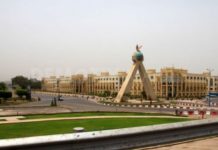 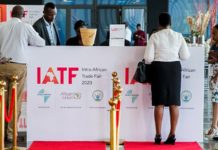 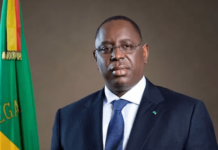 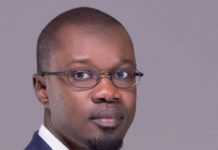