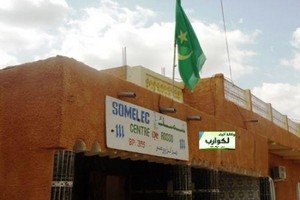 The Mauritanian Electricity Company (Somelec) expanded its organization chart on February 25, 2021. It has six central departments, thus increasing the number of director positions from eleven to nineteen, apart from director positions. general and deputy general manager. The number of advisers’ posts increased from six to eleven, and those in charge of missions from six to ten.

The split of the company into two independent entities (electricity production and transmission company and electricity distribution and marketing company) scheduled for September 2021 would be at the origin of this new organization chart.

The “revolution” gives pride of place to a single community component of Mauritania which has four communities: Moors, Haalpuren, Wolofs and Soninkés. In the new organization chart, we note in fact the presence of a single Haalpuren who occupies a position of charge de mission, and the absence of Wolofs and Soninkés. Are they undesirable at Somelec? The question remains open. 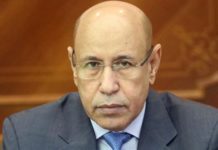 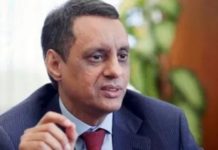 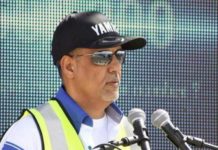 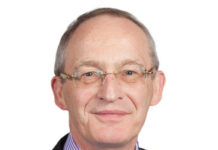 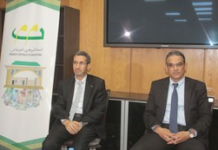 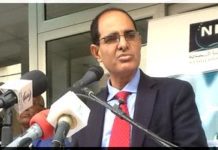 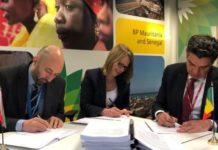