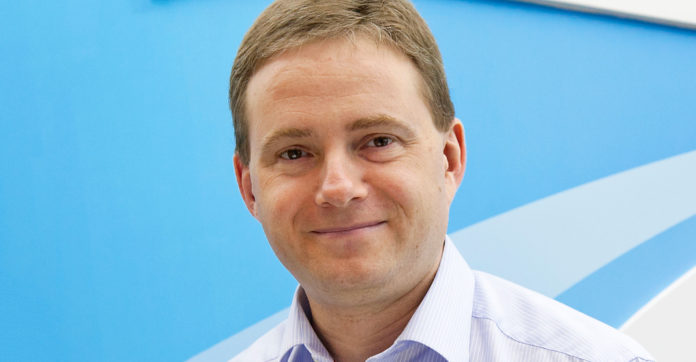 African telecommunications group Liquid Telecoms announces that it has successfully raised more than $ 840 million through a bond and term refinancing facility launched a few days ago.

“The order book, which totaled US $ 3.2 billion, was oversubscribed more than five times, which helped generate a coupon rate of 5.5% compared to the group’s starting coupon of 8, 5% in July 2017, ”Liquid Telecom said in a press release.

Note that the rating agency Fitch Ratings Inc. assigned the transaction the expected rating of “B + (EXP)” / RR4. The default long-term issuer rating of Liquiid Telecommunications Holdings is assigned to B + with a stable outlook. Refinancing improves the maturity profile, with most of the new debt due in 2026, according to Fitch.