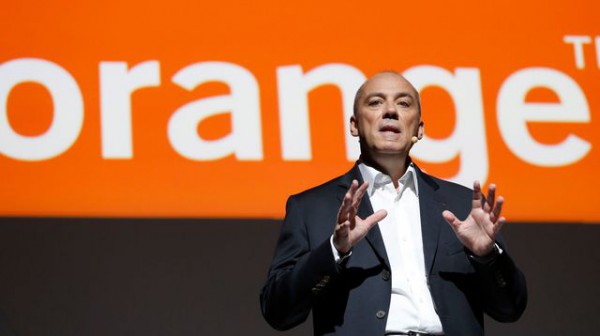 Orange posted EBITDAal * down 1.4% to 12.68 billion (-1% on a comparable basis) over fiscal year 2020. EBITDAaL fell slightly, strongly penalized by the drop in roaming and the additional costs generated by the health crisis (-545 million euros) as well as by Spain (-13.0%) and Business (-14.9%). These effects were mitigated by the remarkable performance of Africa and the Middle East (+ 10.0%), the good results of Europe (+ 2.3% excluding Spain) and the resilience of France (+0 , 2%). In Africa and the Middle East, growth is driven by 4G and Orange Money, the main engines of the group’s growth.

The telecom operator nevertheless posted a result up 56.9% to 5.05 billion euros thanks to tax income linked to a decision of the Council of State concerning a former tax dispute. Annual turnover stagnated (+ 0.1%) thanks to the excellent performance of Africa and the Middle East (+ 5.2%) and the resilience of France (+1, 6%).

Orange will propose a 2020 dividend of 0.70 euro per share plus 0.20 euro linked to the favorable decision of the Council of State regarding an old tax dispute. Commenting on the publication of these results, Stéphane Richard, Chairman and CEO of the Orange group, said: “2020 has been an extraordinary year, marked by a crisis of unprecedented scale and violence. In this difficult context in which networks have demonstrated their vital aspect for companies, Orange has been able to adapt and cope in order to continue to offer the best of our services to our customers. On the landline first, we continued to connect our customers to fiber…. ”

COP26: I’m speaking to you from Grand-Bassam