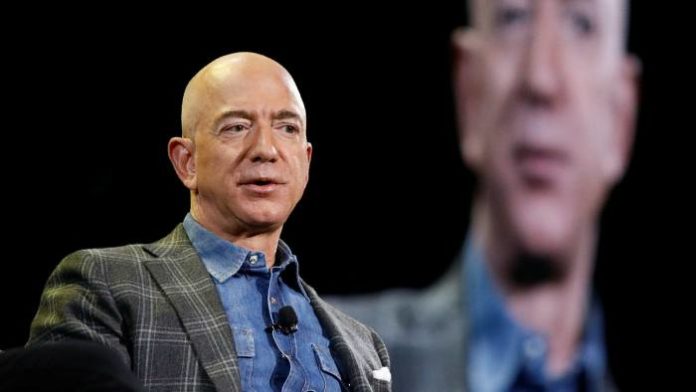 At the end of the third quarter of 2021, the web giant, Amazon, will have a new general manager. This is Andy Jassy, ​​the current boss of Amazon Web Services (AWS), one of the group’s top-grossing businesses. The announcement was made on Tuesday February 2 following the presentation of the group’s financial results.

“It has become imperative to leave my role as CEO of Amazon and concentrate on my other projects. I will give my place to Andy Jassy who will bring new blood to the company, ”said Jeff Bezos, current Managing Director. “Right now, I see Amazon at its most inventive level, which makes it an optimal time for this transition,” he added.

With this hindsight, the 57-year-old billionaire will become the chairman of the board of directors of the firm which recorded a turnover of 125.56 billion USD in the 4th quarter of 2020. This decision marks the end of an era for Amazon , because Mr. Bezos has personified the company since its founding in 1996. The iconic has increased the group’s turnover to 1.7 trillion USD with more than 1.2 million workers.

Under Bezos’s leadership, the company has grown to sell millions of different items, becoming a logistics giant. The Seattle-based American e-commerce company has also spread further into cloud computing, including artificial intelligence.

HARVEST ASSET MANAGEMENT, leader in asset management in the CEMAC zone, crosses the symbolic mark of FCFA 200 billion in outstanding