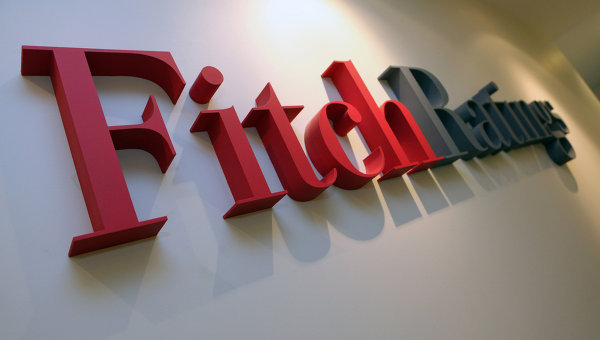 The rating agency Fitch Ratings has confirmed the default rating of the long-term issuer (IDR) of Mauritius’ largest bank, Mauritius Commercial Bank Limited (MCB) at “BBB-” with a negative outlook.

The rating takes into account the significant impact of the pandemic on the Mauritian economy which suffered from a two-month nationwide lockdown at the start of the crisis and the country’s prolonged border closures. Measures that have heavily impacted the tourism sector and related industries, which together represent a significant percentage of the country’s GDP.

MCB can also count on its leading position in the Mauritian market, with market shares for local currency deposits and domestic credit of 47% and 39%, respectively, in June 2020. The bank is also active on the continent. thanks to its energy and the commodities (E&C) and international structured finance businesses, which represented a total of 33% of gross loans in September 2020.

Fitch further indicates that MCB is taking increasing country risks due to its growing exposure to Africa, however underlying credit risks mitigated by prudent transaction structures and underwriting standards and risk controls.

”However, our assessment of risk appetite is supported by large holdings of non-loan assets (55% of total assets as of September 2020) which mainly include Mauritian fixed income sovereign securities (173% of total equity in June 2020), investments in international banks and reserves at the Bank of Mauritius (BoM) ”, notes Fitch.

DRC: the Government raises 150 billion FC thanks to the issuance of indexed Treasury Bonds