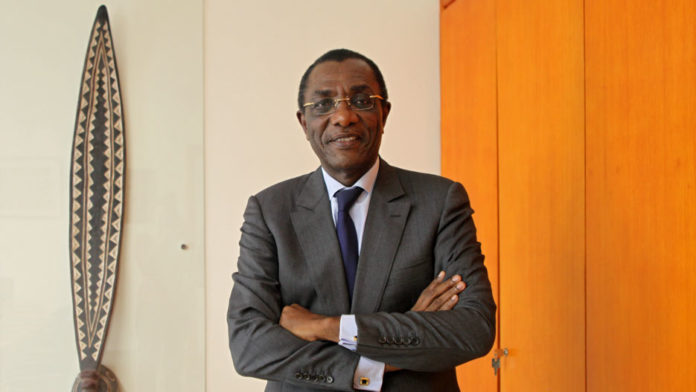 Michel Abrogoua is no more. A pioneer of private equity in Africa, the Boss of Phoenix Capital Management SA (PCM) will have devoted a lifetime to the renewal of Ivorian and African finance in general. In recent weeks, Prince Ebrié has been actively working on the structuring of his company around the financial and real estate poles, two areas where PCM would have particularly distinguished itself. The Phoenix Africa Group was soon to make an announcement on major operations combining its financial and construction activities. Death decided otherwise.

With the disappearance of this pioneer, a big page in African finance is closing. The course of man is commensurate with his work. Holder of an MBA in finance and banking obtained in 1980 from Adelphi University (New York) with distinction, Michel Abrogoua holds the “Delta Gold Key” in recognition of his excellent academic performance. A recognized specialist in the African financial sector with more than 35 years of experience, he has always considered that the development of a strong African private sector is the basis of the rebirth of the continent. Before launching his activities, Michel Abrogoua will spend a large part of his career in strategic positions within leading international economic and financial entities. First as financial director of IBM France for the Ivory Coast, Burkina Faso, Benin and Togo. Then to the International Finance Corporation (World Bank) as deputy regional representative for West and Central Africa in the Abidjan office and as investment officer in the Africa department in Washington.

In 1997, at the request of the International Finance Corporation, he joined the English financial group Framlington Ltd, a subsidiary of HSBC, manager of international investment funds. He oversees the Sub-Saharan Africa activities of Framlingtonen as General Manager of the West Africa branch (Abidjan) and president of the Central Africa branch (Cameroon). He participates in the creation and management of several investment funds. In 2005, he was promoted to Regional Director of Emergind Market Partnership, a US fund manager, partner of AIG, with over $ 1 billion under his management. From 2003 to 2005, he was appointed Vice Chairman of the Ecobank group (ETI) in Lomé.

Founder and Managing Director of West Africa Emerging Market Fund (WAEMF), a $ 50 million private equity fund to support West and Central African companies with high potential and offering great growth prospects in their development, Michel Abrogoua combined discretion, efficiency and hard work. Phoenix Capital Management SA (PCM), the first independent regional asset and wealth management company on the banks of the Ebrié, consolidated this long journey and this solid expertise in asset management which allowed Michel Abrogoua to lead with mastery the operation of buyout of the BIAO-Ivory Coast by the insurer NSIA… in the discretion. His last words exchanged with the editorial staff of Financial Afrik, barely three weeks ago, the day after the Financial Afrik Awards, where he was included for the fifth consecutive year on the list of “100 who are transforming Africa”, sounded like a promise but, of course, not as a goodbye: “I will soon announce important information for our group”. Fate will decide otherwise. 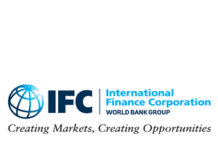 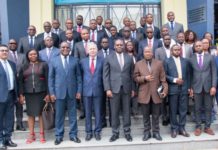