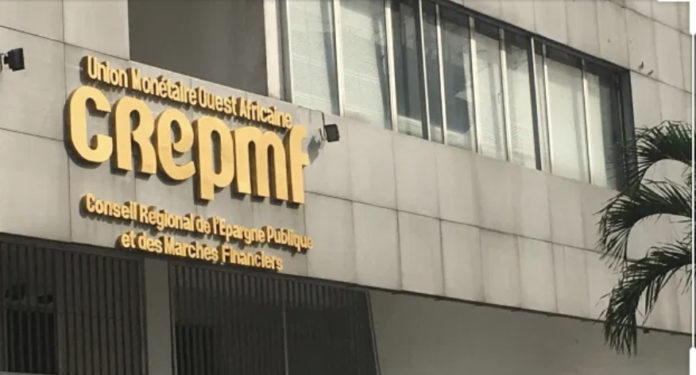 By decision No. 230/2020 / CREPMF dated December 16, 2020, the Regional Council for Public Savings and Financial Markets (CREPMF) withdrew the approval granted on December 17, 2010 to the Société Générale des Finances SA, based in Lomé, Togo, as a business provider on the West African Monetary Union (WAMU) financial market.

This decision, which takes effect as from its notification, was motivated by four cumulative failures of the Générale des Finances.

The first is the failure to comply with the transmission of periodic reporting information to CREPMF in accordance with Instruction 53/2017 relating to the authorization of business introducers. According to CREPMF officials, this behavior is not conducive to the proper functioning of the WAMU regional financial market.

The second breach noted by the financial market policeman is the non-renewal of the annual bank guarantee by the Société Générale des Finances S.A. This causes it to lose all coverage of the risks associated with the exercise of its activities.

The third breach of which the business introducer is guilty is the non-transmission of a criminal record dated less than three months from its managing director.

Finally, the last breach relates to the non-payment of the annual fee due to CREPMF since the 2016 financial year.

In view of the seriousness of these breaches, the members of CREPMF summoned to a hearing, during their 46th extraordinary session of December 17, 2020, the Director General of Générale des Finances SA to hear him on the alleged grievances. to its structure.

At the level of CREPMF, we advance that by letter of November 19, 2020, addressed to the company La Générale des finances SA by deed dated November 23, 2020 established by Maitre André Sama Botcho judicial officer at the Court of Appeal of Togo and the Lomé Court of First Instance, these grievances were notified to Mr. Sissi Dagbovie, Director General, who had five calendar days before the date set for his hearing to transmit his contradictory observations to the General Secretariat of CREPMF.

In the opinion of CREPMF officials, the Managing Director of La Générale des Finances SA, in response to the convening letter, informed the General Secretariat, through a letter of December 11, 2020, that his company has been experiencing financial difficulties for several years. and that it intends to hold an Extraordinary General Meeting in the coming days during which a decision will be taken on the sale of the company and the approval obtained from the Regional Council.

Despite the postponement granted to him, the Managing Director of La Générale des Finances SA did not comply with the CREPMF convocation. 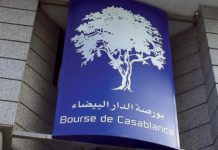 The new ambitions of the Casablanca Stock Exchange 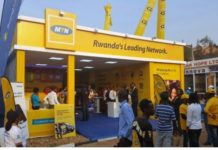 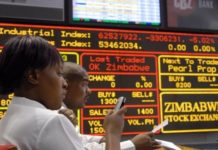 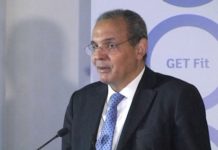 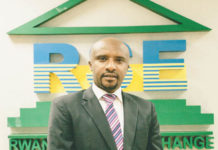 SMEs and the Stock Exchange Turning or Mirage? 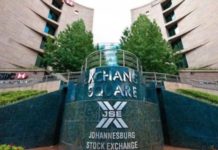 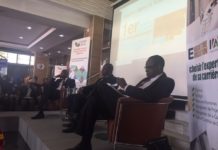 Stock exchange: the 48 hours of the BRVM in Dakar