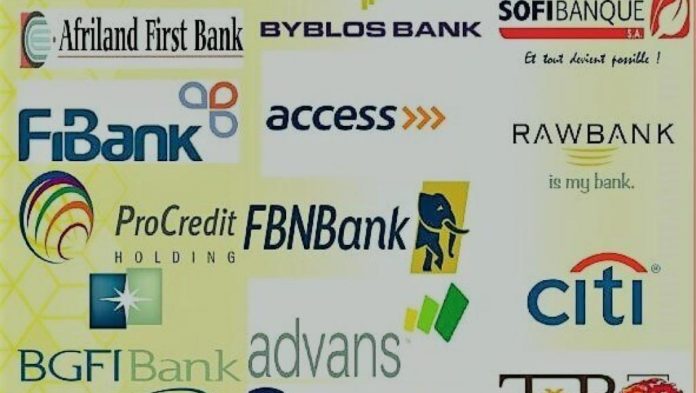 On the occasion of the ceremony of the exchange of greetings for the agents and executives of the Central Bank of Congo (BCDC) on January 20, 2021 in Kinshasa, Governor Déogratias Mutombo also indicated that at the end of November 2020, “the aggregate net income of all commercial banks operating in the DRC reached 67.4 million USD, despite the covid-19 health crisis that hit the country in March 2020 ”.

As for the other key figures of commercial banks, they indicate that the outstanding loans granted to customers only increased by 4.4%, amounting to 3,535.8 million USD in 2020, he noted. .

According to the Governor of the BCDC, the volume of deposits collected by the 16 commercial banks operating at the moment increased by 20% in 2020, reaching 7 362.2 million while the position of the banking sector remained stable between 2019 and 2020, with an average base solvency ratio estimated at 11.7%, which is above the regulatory minimum.

“Regarding the overall liquidity ratios and those in national and foreign currencies, they were respectively 165.5%, 387.1% and 151.9%, above the standard 100%, according to the Authority. regulation, ”said Déogratias Mutombo.