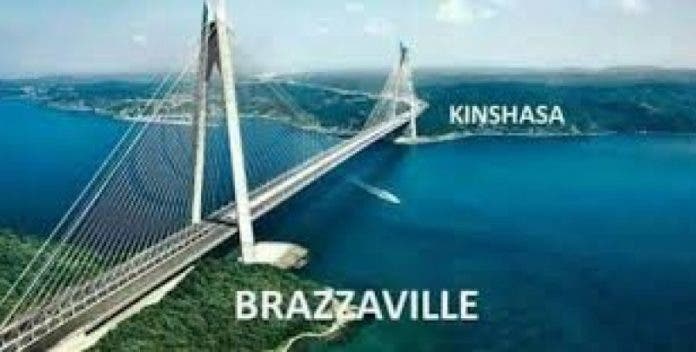 In Addis Ababa, the sixth virtual session of the week dedicated to the Program for Infrastructure Development in Africa (PIDA) opens today. The objective of this mass is to “review progress, share experiences and build consensus on the main infrastructure projects that will bring Africa to the next stage of development,” said a statement from the Economic Commission for the Africa (CEA), host of the meeting.

While waiting for the results of this meeting to define Africa’s infrastructure priorities between 2021 and 2030, it must be said that the priority projects of PIDA have been significantly behind schedule. Will the recent implementation of the African Continental Free Trade Area (AfCFTA) push stakeholders to pick up the pace? The Addis Ababa meeting is intended to “take stock with all stakeholders,” said Stephen Karingi, Director of the Regional Integration and Trade Division, Economic Commission for Africa (ECA). Long led by the NEPAD agency, these major projects were the subject of an exhaustive overview in our columns in 2016. Five years later, the changes are very modest.

Infrastructures in Africa: the 16 projects that did not start in 2016

Over four years later, they have yet to start….

As of January 2021, most projects are still at the award stage. Thus, the Ruzizi III hydroelectric dam (Rwanda, Burundi and DRC) is at the level of the prequalification of the EPC contract. The Dar Es Salaam port extension project is in the process of being transformed into a ro-ro port for the benefit of the China Harbor Engineering Company (CHEC). The Sambangalou dam contract (338 million euros, 128 MW) was awarded in December 2020 by the Gambia River Development Organization (OMVG, an institution bringing together Senegal, Guinea, Guinea-Bissau and Gambia) to a group led by Vinci and Andritz. Start-up is scheduled for the first half of 2021.

In Central Africa, the Congolese authorities (DRC) seem to prefer the construction of a deep-water port in Matadi to the Bridge-road-rail project between Kinshasa and Brazzaville, yet benefiting from an initial commitment from donors (Africa 50 and ADB in particular) . For its part, the Abidjan-Lagos corridor is progressing at a snail’s pace, with all the same, it should be celebrated, soon a first toll station on the Grand Bassam highway. In Zambia, the Serenje –Nakone Road, North-South Corridor is stalling. Ditto for the Dakar, Bamako, Niamey and Djibouti rail link or the Algeria Nigeria gas pipeline.