It is a great victory for the president of the Federation of African National Law Insurance Companies (FANAF), César Ekomie-Afene, whose office had seized the commission of experts and the competent decision-making bodies to obtain such a postponement, vital given the impact of the Covid-19 pandemic on activity.

Insurance in Chad: an exception

In the same vein, the Council of Ministers granted a two-year period, until December 31, 2023, to insurance companies in Chad to finalize the first phase of the capital increase. This exceptional measure against Chadian companies is accompanied by permanent monitoring by the insurance department and the ban on distributing dividends.

Regarding the specific case of companies which have not yet completed the transition to the first phase, namely to increase their share capital from 1 to 3 billion FCFA, their fate will soon be decided by the Regional Commission for the control of companies. insurance (CRCA), based in Libreville. In addition, the Council of Ministers discussed the single approval to be finalized in the CIMA zone so as to allow the emergence of a competitive market between players, guaranteeing quality. 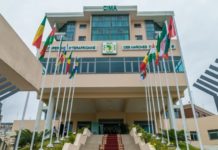 Insurance: CIMA put to the test of reform 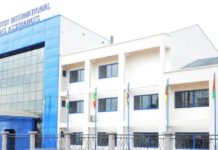 IIA: “The use of the credit insurance-bond product by African SMEs / SMIs will reduce the risk of insolvency” 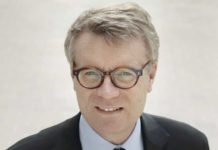