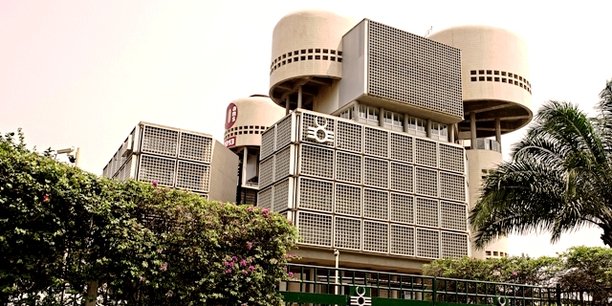 By decision N ° 042/2013 / CA / BOAD, the board of directors of BOAD had authorized a bond issue by public offering on the financial market of the West African Monetary Union (UMOA) for an initial amount of 40 billion FCFA.

The bond price was set at 10,000 FCFA with an annual interest of 5.95% net of tax. The funds to be raised were to be used to finance public, commercial and private sector projects in the West African Economic and Monetary Union (UEMOA).

The bond loan was a resounding success with results far exceeding the expectations of officials of this community development finance institution. Indeed, at the end of the operation which took place from December 1 to 19, 2014, an amount of FCFA 89.53 billion had been raised, i.e. an additional sum of FCFA 49.53 billion compared to the initial amount. solicited.