The Central Bank of the People’s Republic of China will be one of the very first in the world to issue its own Central Bank Digital Currency (CBDC) or central bank cryptocurrency. The bill concerning this innovation, the Digital Yuan, submitted to public criticism for a month, between October 23 and November 23, aims to position the Middle Empire in the war against the dollar for control of the internet of money and, beyond, to be the currency of global transactions.

According to article 19 of the bill in question, « The unit of the Renminbi is the Yuan and the unit of the currency of the Renminbi is the Jiao and the Cent. The RMB includes physical form and digital form ”. Even more worrying for crypto players, Article 22 lays the foundations for a state monopoly on a sector hitherto eluded by central banks. « No unit or person can produce or sell digital coins, coupons and tokens to replace the RMB in circulation in the market. » A broad interpretation of this article with civil and criminal penalties for violators would mean the eventual ban on all cryptocurrencies in circulation in China.

President Xi Jinping, designer of the Silk Road, used the same strategy of power and massification to counter his American rival, by buying up patents and rights. Beijing has more than 1,100 patents, states and private together, on the blockchain against 600 for Washington. In the pilot phase of this project, more than 3.1 million transactions were completed for a value of 1.1 billion Yuan, or 160 million dollars. The project is expected to be operational before the 2022 Winter Olympics. If the digital yuan is officially recognized as China’s official cryptocurrency, all other yuan-backed stablecoin will be banned. 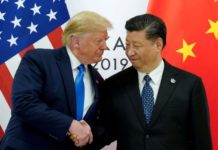 Donald Trump’s other defeat: China at the helm of the world’s largest trading zone … 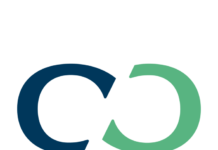 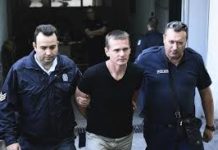 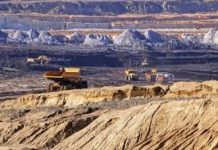 For $ 1.14 billion, China Molybdenum strengthens its mining interests in the DRC 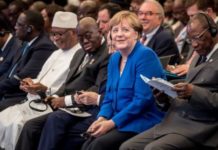 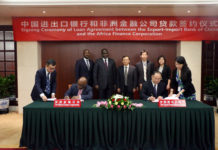 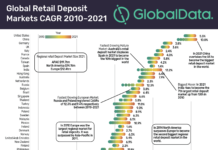 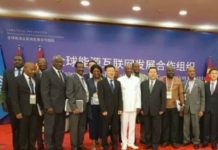