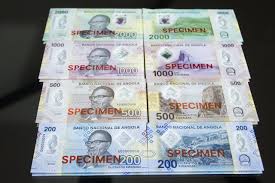 Considered now, as the first African country to be in default, Zambia continues to see its local currency (kwacha) depreciated against the main currencies, especially the dollar.

According to statistics released by the MPC, the Zambian currency has weakened 32% against the dollar this year, making it the worst performing of all the currencies on the continent. As for inflation, it has exceeded the central bank’s target range of 6% to 8% for 18 consecutive months and accelerated to 16% in October.

According to him, the economy is likely to contract by 4.2% this year. BoZ Governor Christopher Mvunga said that “successfully navigating the debt restructuring process to restore sustainability and implementing fiscal and other structural reforms to regain good health is essential. budgetary”.

Meanwhile, the committee kept its key interest rate at 8%, a record high to allow the impact of previous cuts to filter through the economy. As a reminder, Zambia has not honored the repayment deadlines for its three coatings. The first is estimated at $ 750 million and expires in 2022. The second and third, respectively amounting to $ 1 billion with a maturity in 2024 and $ 1.25 billion by 2027 .

According to some economists, Zambia could be among the “over-indebted countries” as it has just missed its repayment deadlines. 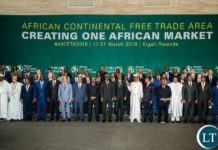 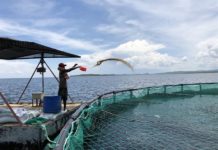 Finnfund’s investment boosts the expansion of aquaculture in Zambia 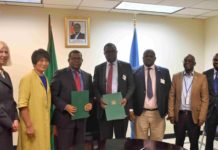 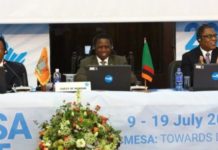 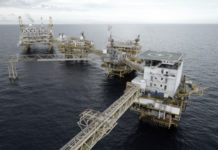