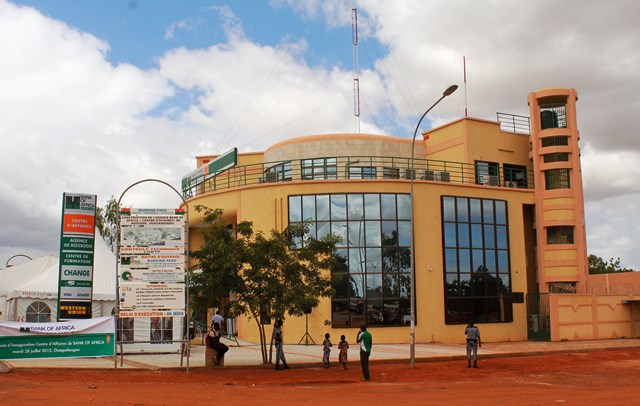 Bank Of Africa (BOA) Burkina, a subsidiary of the banking group of the same name, achieved at the end of the third quarter of 2020 a net banking income (NBI) of 34.304 billion FCFA (51.456 million euros), announced the leaders of this banking establishment based in Ouagadougou.

Compared to September 30, 2019, when it stood at 31.333 billion FCFA, this GNP has increased by 9.48%. According to the leaders of BOA Burkina, the GNP is essentially supported by the growth of the net banking margin of 11% and of commissions and miscellaneous of 5.4%.

CEMAC: the BEAC call to order to banks and brokerage firms

Banks: 7.55% increase in BOA Niger’s net banking income in the first quarter of 2021