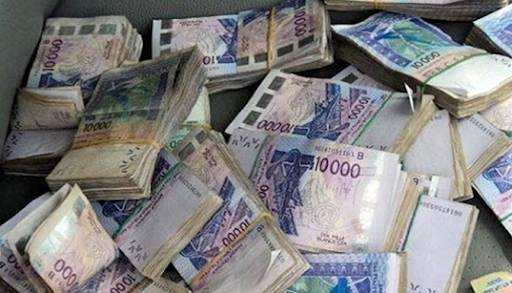 The general direction of the treasury and public accounts of Benin raised on October 22, 2020 a total amount of 22 billion FCFA (33 million euros) at the end of its simultaneous issue of bonds assimilable du Trésor (OAT) of maturity 5 and 7 years in the West African Monetary Union (WAMU) financial market.

Out of a total amount put up for auction of 20 billion FCFA, the agency UMOA-Titres, organizer of the issue, listed 97.075 billion FCFA of global bids made by investors. This gives a coverage rate of the amount put out to tender by the bids of 485.38%. The issuer withheld 22 billion FCFA and rejected the remaining 75.075 billion FCFA, ie an absorption rate of 22.66%. The amount retained by the issuer comes exclusively from 7-year OATs.

The funds raised are used to cover the financing needs of the budget of the State of Benin. For the month of October 2020, the intentions of the Beninese government to issue public securities amount to 40 billion FCFA. The reimbursement of the securities issued will be made in full on the first working day following the due date set on October 9, 2027. Concerning the payment of interest, it will be made on the basis of a rate of 6.40% per annum from the first year. 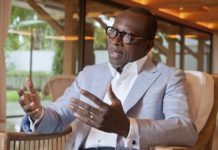 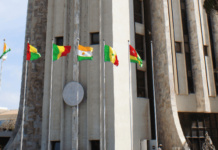 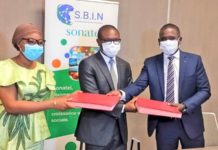 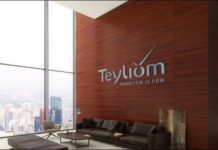 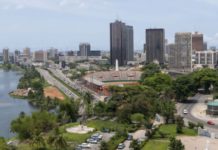 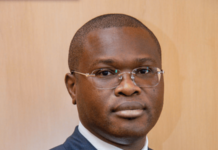 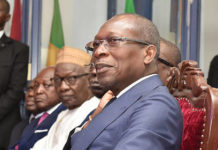 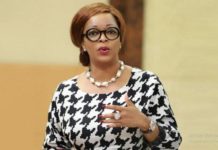