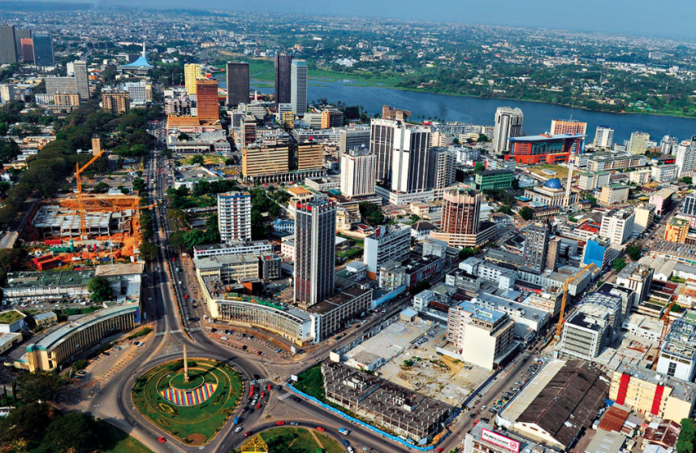 The General Directorate of the Treasury and Public Accountancy of Côte d’Ivoire awarded on October 20, 2020 an amount of 33 billion FCFA (49.500 million euros) at the end of its issue by auction of assimilable treasury bonds (BAT ) maturing 28 days on the West African Monetary Union (WAMU) financial market. These resources are intended to cover the financing needs of the state budget.

For this month of October 2020, the intentions of issuing public securities expressed by the Ivorian authorities amount to 60 billion FCFA against 140 billion FCFA for the month of September. At the close of the issue, the UMOA-Titres agency listed 57.800 billion FCFA in global bids made by investors while the issuer was looking for 30 billion FCFA. The coverage rate for the amount put out to tender is thus 192.67%. From the amount of the bids, the Ivorian public treasury withheld 33 billion FCFA and rejected the remaining 24.800 billion FCFA, ie an absorption rate of 57.09%. The weighted average rate was 1.99% and the marginal rate was 2%, as was the weighted average return. The reimbursement of the vouchers issued will be made on the first working day following the due date of November 17, 2020. Interest is payable in advance and deducted from the nominal value of the vouchers which is one million FCFA.

DRC: Public Treasury mobilized more than USD 945 million in revenue between May and June 2021