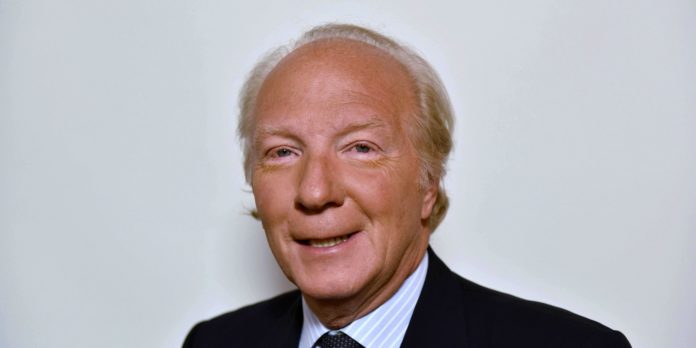 In a previous article published last Saturday, we revealed the recall of the French Ambassador to the Ivory Coast, Gilles Huberson, who is currently the subject of an internal investigation for morality. According to our sources, the replacement of this last ambassador recently stationed in Abidjan has been recorded on the banks of the Seine.

Indeed, the recall of the French ambassador stationed in Abidjan in a particular context had given rise to many questions and speculations. Very quickly, certain diplomatic circles mentioned the name of his successor. Thus, the name of Brice Hortefeux, former Minister of the Interior of Nicolas Sarkozy, first circulated under cover before making the rounds of networks.
In view of the information in our possession, it is not Brice Hortefeux who will land in Abidjan, the Quai d’Orsay has chosen a career diplomat who has served as ambassador in the past in East Africa. He is currently the head of a branch at the Quai d´Orsay according to well-informed sources. Paris has chosen a man of the house to lead its most prestigious embassy in French-speaking sub-Saharan Africa.

The name of Jean-Christophe Bélliard, a man in the field, a graduate of Political Sciences Po, is on the table of Jean-Yves le Drian who is preparing to submit it to President Emmanuel Macron who will subsequently send the letter of request for accreditation to his Ivorian counterpart, Alassane Ouattara, in accordance with the diplomatic procedure relating to the appointment of an ambassador as prescribed in the Viennes convention on diplomatic relations of 1961.
With Gilles Huberson now turned, Abidjan awaits the new French plenipotentiary who will land on the shores of the Ébrié lagoon in a tense context fueled by the beginnings of a pre-electoral crisis …