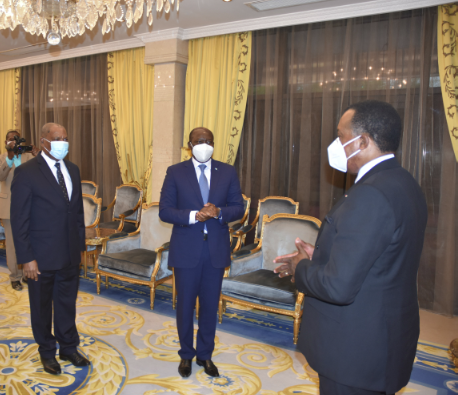 The Chairman and CEO of the BGFIBank Group, Henri Claude Oyima, made a working stay in Congo Brazzaville on September 19 and 20, 2020 during which he went to report to the highest authorities in the country on the progress of the mission of arranger and financial adviser which was entrusted to BGFI Capital, within the framework of the project of partial clearance of the commercial internal debt of Congo.
During the audience that the President of the Republic, Denis Sassou Nguesso, granted to the CEO of the BGFIBank Group, and which was also attended by the Prime Minister and the Ministers of Finance and Budget, Mr. Oyima presented the Groupement d ‘Interest Economic called « Club de Brazzaville ». “We are happy to announce that we have concluded both with all the creditors of this club and the Ministry in charge of Finance and Budget for an envelope of three hundred billion CFA francs. This financing should make it possible to settle part of the internal debt of Congo « , explained the CEO of the BGFIBank Group, before adding that » it is not a question of financing granted directly to the State, but of financing intended to support businesses and allow the country’s economy to be revived in a sustainable and perennial manner ”. 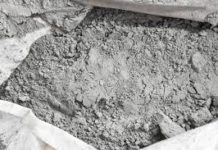 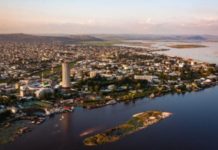 Congo Brazzaville keeps its « B- / B » notes