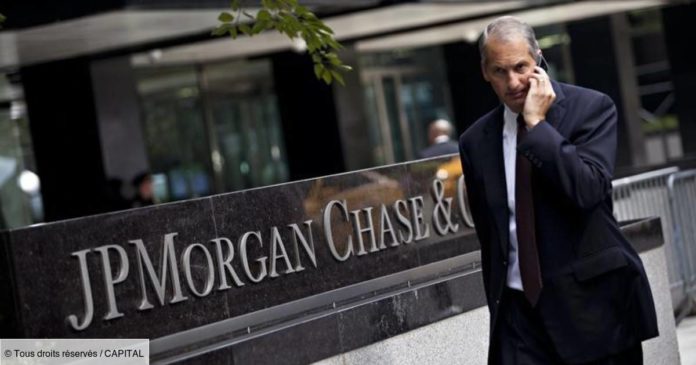 New leaks relayed by the International Consortum of Investigative Journalists reveal at least $ 2 trillion in suspicious transactions between 2000 and 2017, of which $ 514 billion relates to JPMorgan Bank, and $ 1.3 trillion to Deutsche Bank.
These Suspicious Activity Reports (SAR) raise doubts about the origin of funds, but do not necessarily constitute proof of fraud. FinCEN Files only represent barely 0.02% of the more than 12 million suspicious activity reports that financial institutions wrote between 2011 and 2017. In other words, a drop of water in the ocean.
The analysis of these secret documents more generally allows to target five global banks: JPMorgan, HSBC, Standard Chartered Bank, Deutsche Bank, and Bank of New York Mellon. Among them, in 2012, HSBC, Europe’s largest bank, based in London, admitted to laundering at least $ 881 million on behalf of drug cartels in Latin America. In a deal with prosecutors, HSBC contributed $ 1.9 billion. Standard Chartered, for its part, had been singled out for its close relationship with Arab Bank, a Palestinian-owned bank. In 2012, New York regulators concluded that Standard Chartered had « conspired with the Iranian government », carrying out $ 250 billion in covert transactions, earning « hundreds of millions of dollars in fees » and leaving « the system American financier vulnerable to terrorists, arms dealers, drug lords and corrupt regimes ”.
Standard Chartered was ordered to pay a $ 227 million fine paid to US authorities in December 2012 as part of a deferral agreement.