Home Finance Bank AFDB: Adesina Exonerated by  Panel led by former Irish President Mary Robinson
Share
Facebook
Twitter
Linkedin
Google+
WhatsApp
Email
Telegram
The report of the panel of independent experts finally fell on Monday, July 27, clears President Akinwumi Adesina of the African Development Bank (AfDB) of the 16 allegations made by whistleblowers while recalling that « the absence of proof is not proof of absence ”, further calling for a distinction to be made between an alleged institutional failure of the Bank and the conduct of the President.
Out of the 16 launchers’ allegations against President Akinwumi Adesina, here are the conclusions of the team of three experts led by former Irish President Mary Robinson, along with Judge Hassan Jallow of The Gambia and South African Leonard McCarthy.
As a reminder, in  January 2020, sixteen allegations of ethical misconduct were levelled against Adesina by a group of whistleblowers. After an internal report conducted by the ethics committee, this external report validates the internal conclusions and exonerates Adesina.
A much awaited report by an Independent Review Panel has completely exonerated the President of the African Development Bank, Akinwumi Adesina of any ethical wrongdoings based on lack of evidence.
The Independent Review Panel was set up by the Bureau of Governors of the Bank, following a complaint by the United States, to review the process by which two previous organs of the Bank – the Ethics Committee of the Board, and the Bureau of the Board of Governors – had previously exonerated Adesina.
This report which will now be submitted to the appreciation of the governors fell Monday, July 27 at the end of the extraordinary meeting of the governors. The body adopted the principle of a resolution to enter into force on August 15 and validating general meetings and a virtual re-election. August will be the month of all suspense at the African Development Bank. 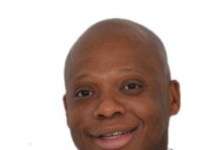 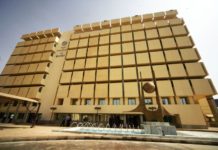 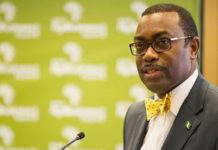 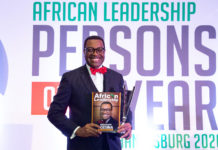 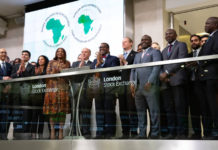 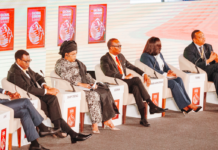 Global Gender Summit 2019: « Put prejudice behind us and give women access to finance, » says Akinwumi Adesina 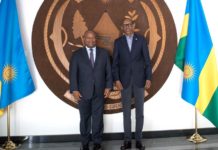