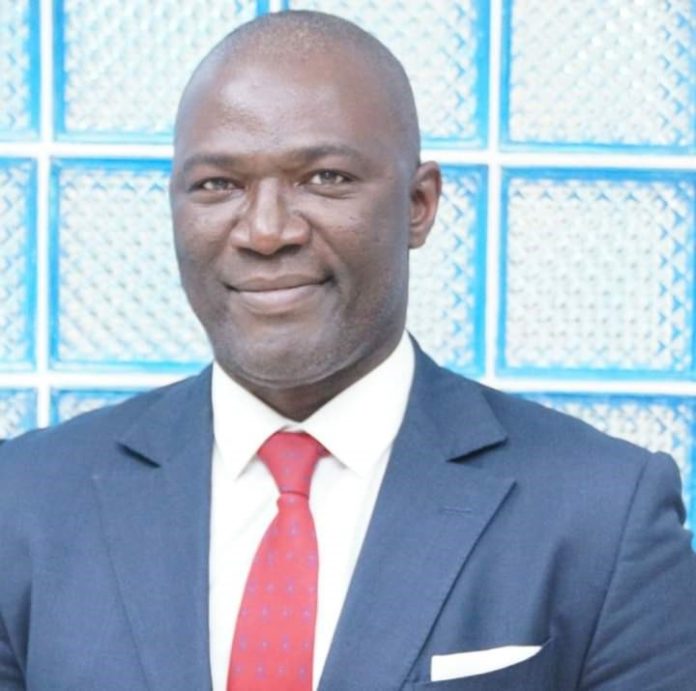 The Conference of Parties (CoP) of the African Risk Capacity (ARC) has elected Mr. Ibrahima Cheikh Diong, of the Republic of Senegal as the new ARC Group Director General, for a term of four (4) years. The election of Mr Diong, which was ‘without objection’ from all the Members, was consistent with provisions of the Procedure for Electing the Director General which calls for consensus by the Parties, to the extent possible. The CoP commended the ARC Agency Governing Board and the Board of Directors of ARC Insurance Company Ltd (Joint Board) for putting in place a competitive and transparent process for the selection of the ARC Group DG.

The search process for a new Director-General was undertaken by the ARC Group Director-General Selection Committee that was established by the Joint Board. The Selection Committee was composed of members of the ARC Agency Governing Board, ARC Ltd Board, representatives of the AU Commission and the World Food Programme, and partners. The Search Committee was assisted by an executive search firm; and the position was widely advertised on the ARC website, leading print media on the continent, and shared with relevant professional networks. An initial list of shortlisted three (3) best candidates was circulated to the CoP for the election.

The ARC Group DG-elect, Mr. Ibrahima Cheikh Diong, Founder and Chairman of the Dakar-based Advisory firm, Africa Consulting and Trading (ACT Afrique Group), has over 30 years of professional leadership and management experience in Africa, the United States, Europe and Asia. His areas of expertise include private sector development, resource mobilization, strategic planning, change management, infrastructure development, financial engineering, strategic communication, environmental policy management, civil engineering, public policy development, public private partnership development, etc. He was a Senior Africa Banker/Advisor of BNP Paribas in London for over 3 years. Prior to BNP Paribas, he had held several high-level positions in the government of Senegal including Minister, Special Adviser and Ambassador at large to the President of the Republic, Chairman of the Board of Senegal Airlines, Director General of International Cooperation and Permanent Secretary of Energy. His other previous senior positions include Regional Coordinator for Africa of the Public Private Infrastructure and Advisory Facility (PPIAF) and Manager of the SME Solutions Centers (SSCs) at the World Bank and International Finance Corporation, respectively, and Associate/Africa Director at Booz-Allen & Hamilton in the United States. He had also served as a senior consultant to several African and the American governments, UN agencies, international Foundations, African and International private companies and think tanks as well as Director of the Water Resources and Environment of the African Network for Integrated Development.

Mr Diong holds a Masters’ degree in International Affairs (MIA) with specialisations in international finance and environmental policy management from the School of International and Public Affairs (SIPA) at Columbia University in New York City. This is in addition to a Bachelor of Civil Engineering specializing in water resources management from Hohai International University in Nanjing, People`s Republic China among other professional and industry credentials. He is perfectly fluent in English, French, Mandarin Chinese and Wolof, with a working knowledge of Portuguese.

In accordance with the Administrative Service Agreement (ASA) between ARC Agency and the World Food Programme (WFP), a recruitment and contractual process for onboarding of the new DG is underway. Mr. Ibrahima Cheikh Diong is expected to assume office latest by 1 September 2020.