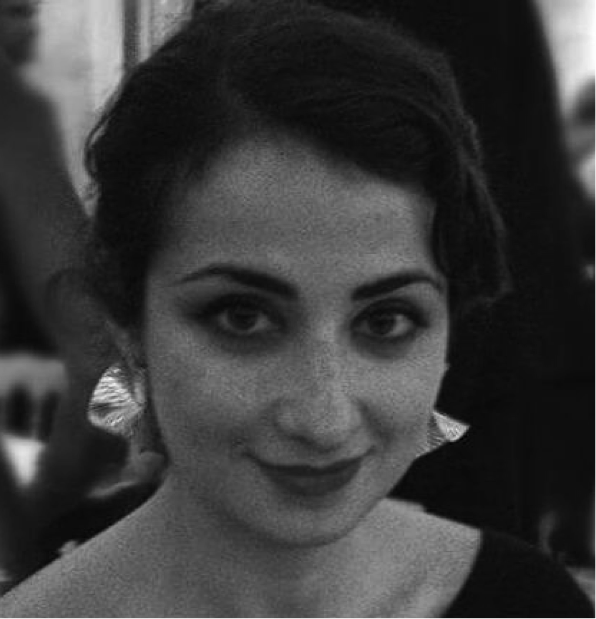 We’re having one of our usual globetrotters’ long phone calls; we’re used to travel more than 6 months a year, switching from one eco-system to another, ready to integrate new viral horizons and molecular innuendos; my friend is just returning from Mumbai to Kuwait city, whilst I’m still soaking the winter sun in Val d’Aosta, at the border in between North Italy and France. As usual, our conversations disperse like coffee flavor in the thin morning air; a mix of sharing personal experiences and analyzing world affairs…

This time, it only takes a few minutes to reach the C topic, and stuck there: after two questions, the logical sequence stops; a bit like the World Health Organization Director General, Tedros Adhanom Ghebreyeus, puts it: “we are in unchartered territory”, and so are our plans for immediate travel… oh yes, the hot topic of the day got us too! Coronavirus! The very same one that triggered quarantines worldwide; having entire cities close down, with police marching on streets; that virus that keeps us on our toes, on the verge of self-isolation, that is driving governments to close down schools and museums, factories to shut down, events to be postponed, Ali Baba to block, stocks to fall, tourism to be in crisis, media to report with live updates and in depth analysis on alarming notes…We are all exposed to the big C : if not in real danger of getting it directly, and immediately, certainly exposed to the infodemic around it. Impressive levels of emotion are reached: from compulsive shopping of food and disinfectants; to reports of people receiving death threats just because they contracted the virus; new forms of racism are also splashing against Chinese; and in Europe, coming from Italy is reason to worry more than to salute the lifestyle exposure (as it used to be back in the days).. One could wonder, what is triggering all the strong reactions? To what extent getting carried away by panic will save the day?

If it is to look into the details of it – of this big C – we learn from the World Health Organization that it is not one, but more…the Coronaviruses are a large family of viruses that cause illness ranging from the common cold to more severe diseases such as Middle East Respiratory Syndrome (MERS), and Severe Acute Respiratory Syndrome (SARS). Those we had before! However, there is a new strain, the novel nCOv that has not been previously identified in humans, to which we owe the current outbreak of disease (COVID-19). Standard recommendations to prevent infection spread come from the realm of common sense : they include regular hand washing ; avoid touching eyes, nose and mouth ; covering mouth and nose when coughing and sneezing, avoiding contact with anyone showing symptoms of respiratory illness (at least 1 meter distance) ; staying informed.

Coronavirus is not necessarily more dangerous than influenza, and certainly not a bloody killer; but certainly a sprinter as it reached more than 80 countries by now, and its speed of contagion is quite remarkable. However, according to the same sources, most people (about 80%) recover from the disease without needing special treatment. The nCov can put at risk the life of those with a weaker immune system or with underlying medical problems like high blood pressure, heart problems, diabetes, pulmonary conditions. Studies to date suggest that the virus that causes COVID-19 is mainly transmitted through contact with respiratory droplets rather than through the air. In some rare cases, it can become contagious even before symptoms appear. More than a major danger for personal health; it proves to be terribly problematic for public health – knowing that most countries and governments seem to be overwhelmed by it.

As the number of cases passes 100000, and death tolls pass 3200, Dr Tedros Adhanom Ghebreyesus announces “this is a time for pulling out all the stops”.

To be more precise in numbers and “stops”, my friend shares with me the link to an interactive map that magnetizes instantly; she checks it all the time. I feel like doing the same..

It can easily attract more nervous attention than any other social media. Whilst cross reading the latest news on the “Coronavirus live”, “as toll rises, pandemic is a probability” and a more applied “how to stop touching your face”, one can check the number of confirmed cases, hour by hour, country by country… can almost forget about what has to be done for the rest of the day; staring at the screen and surveying the C _situation, even somatizing some light symptoms, without any medical reason whatsoever. And panic takes over..

In Africa, the situation is still incipient – Morocco, Algeria, Senegal, Nigeria, Senegal register only a few cases by now, and no deaths; there are still chances to go out of the trouble in a smooth operator- mode as long as there is sufficient awareness and responsibility.

And that is precisely the question: how to be mindful and responsible in such a time? In Europe, experts announced the burst of a social experiment that is as powerful as the virus itself: the infodemic. In depth reporting, and fake news blossom together with a high level of hysteria ; being civil is not always the rule of the game as we are running out of masks (even if already explained they can not 100% protect) and disinfectants reach sky rocketing prices.

With all due respect for facts, and grim outlooks related to public health worldwide, one question arises: will this Coronavirus episode be registered in history as a medical major medical phenomenon or as a social experiment? “Outbreaks take place within the context of the real world, so of course there’s always some level of politics going on” Dr Keiji Fukuda, a former assistant director general of the WHO.

In an age where we were preaching, and partially practicing mobility, connectivity and globalism ; containment is envisioned as a solution – looking at what China did, and based on previous cases such as SARS ; we are asked to isolate, even if implementation of such measures is not 100% successful ; governments are contemplating closing borders, but even so, many health systems are proven to be insufficient when capacity needs to be expended in a couple of hours, and testing done in industrial numbers. If containment fails and models such as the one of Harvard epidemiologist Marc Lipsitch materialize, some 20 to 60 percent of adults will catch the disease. In such a hypothetical case the solution to keep it under control is, according to the same expert, for 50% of people to become immune to it.

And as we are still dealing with the invisible threads in the virology web, one perspective in times of big C arises: keep it reasonable, and stable, start to boost our immune system, protect the sensitive ones and keep a humanistic reach. Abraar Karan, a phyisician at Brigham Women’s hospital and Harvard Medical School, cited by vox.com : “We also need to stop panicking and stigmatizing people of different ethnicities…Disease should show us that we are all connected and need to help each other not divide us”.

Of Romanian origin and citizen of the world, Maria Nadolu travels the vast earth and writes in her notebooks stories without clichés and without make-up which often go out of the ordinary and refer to this humanity that we share. Maria Nodolu works in particular in communication, events and economic projects of a cultural nature. She was one of the earliest supporters of the Financial Afrik project and, as such, participated in promoting the support to a qualified audience in Morocco, Europe and the world in general. A natural Africanophile, Maria Nadolu campaigned for a new Africa and a new world where fair prices in trade would replace aid and donations. 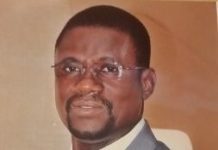 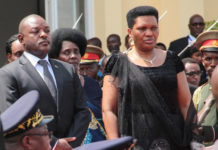 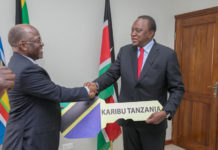 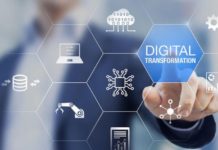 COVID-19 heightens the need for more investments in Digital Transformation 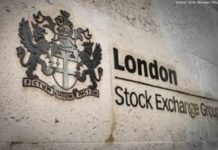 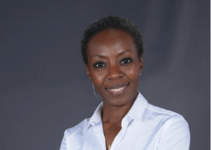 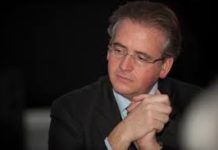 African diamonds must safeguard their virtue