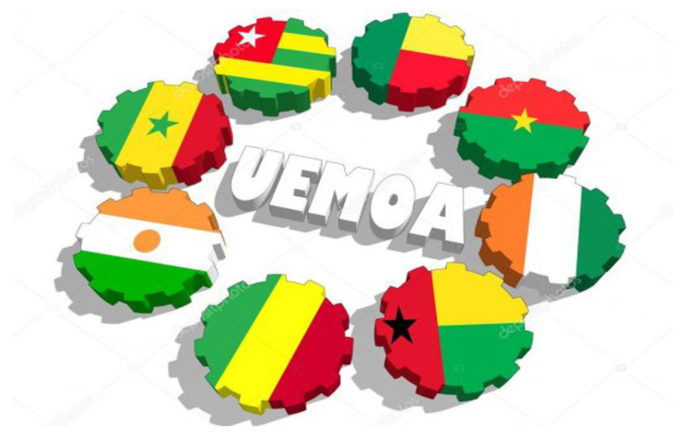 In terms of convergence in the West African Economic and Monetary Union (UEMOA), no state has met in 2018 the three criteria of first rank, according to the UEMOA Commission based in Ouagadougou.

Regarding the second-ranking criteria relating to the ratio of payroll to tax revenue, less than or equal to 35% and the tax burden rate, greater than or equal to 20%, the state of convergence also reveals their non-respect by all States.

Only two states have a payroll ratio on tax revenues below 35%.

As the year of the convergence horizon is set in 2019, the forecasts of the WAEMU Commission officials indicate that all Member States would respect the three primary criteria. “However, they note, this would not be enough to bring the Union into a stable phase in 2020 because of the non-respect of the provisions on sustainability”.

Issue of “support and resilience bonds” by WAEMU states