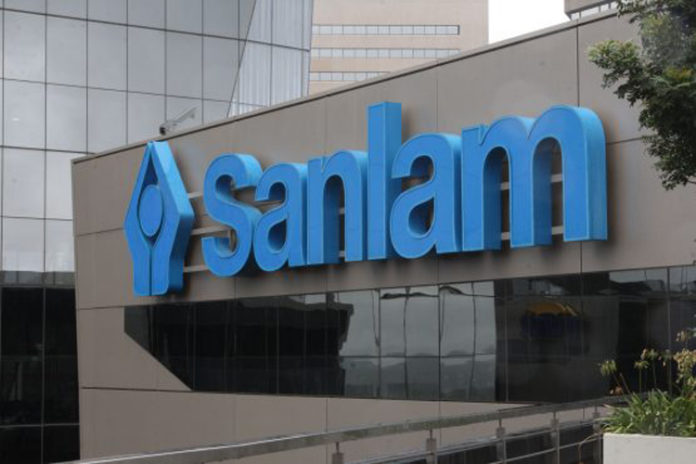 « The investments recorded impressive gains in the market value of Sanlam’s treasury and equity portfolios, bringing non-insurance revenues to 1.9 billion shillings compared to 41 million shillings in the same period. last year, « according to Patrick Tumbo, chief executive of the former Pan Africa Insurance Holdings, quoted by the local press.

« Efforts to recover the Group’s impaired assets of more than 2.2 billion shillings from financially troubled institutions are still ongoing and remain a top priority for the sector this year, » he said. added.

The company’s basic insurance revenues increased from 3.11 billion shillings at June 30, 2018 to 3.35 billion shillings a year later, an increase of 17 percent due, it is said, the improvement in investment performance and the positive impact of a revision of the legal interest rate risk margin.