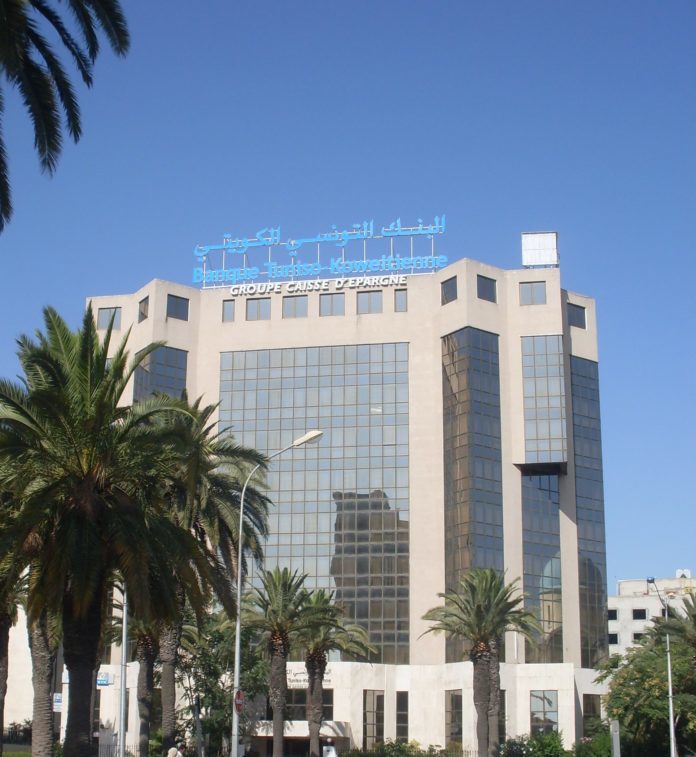 The Tunisian-Kuwaiti Bank (BTK) raised 7 million dinars (about 2.45 million USD) in the market via a non-public bond bond issued between 11 April and 31 July 2019 , according to a note from the Society of Counseling and Financial Intermediation (SCIF), an intermediary on the stock market.

Originally scheduled for June 11, the deadline for subscriptions was extended by the bank that wanted to raise previously, the amount of 5 million dinars may be increased to 15 million dinars. The loan named « BTK 2019-1 Subordinated Loan » was intended to provide the institution with a long-term resource for financing SME investment projects. As such, « it will allow the Bank to further strengthen its net capital in light of banking regulations, » according to a notice issued earlier this year by the BTK.

This transaction follows the BTK 2018 subordinated loan, after which the bank raised only 7.3 million dinars, for a program that involved 10 million dinars.

At a general meeting held in July 2018, the shareholders had decided to issue in 2018 and 2019, « one or more ordinary or subordinated bonds for a maximum total amount of 50 million dinars to be realized in one or more tranches » .