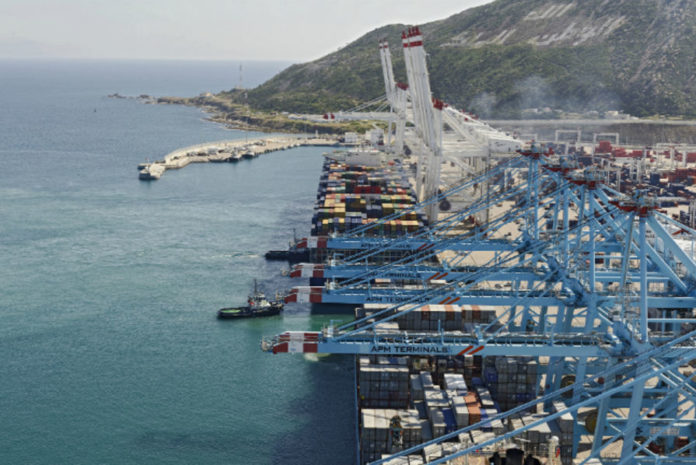 After being commissioned at the end of June (28 June), Tangier Med port authorities are more than determined to share their experiences with their African counterparts.

With this in mind, Tanger Med hosted the first African Ports Forum from July 4 to 5. This gathering brought together nearly a dozen national and international experts and institutions.

This meeting allowed to set up a “Task Force” in the service of the port competitiveness of the African continent.

In a statement, the complex said that “at the initiative of Tangier Med” a task force with a digital platform has been created, which will allow the sharing of experiences between port authorities but also to implement puts strategic coordination around issues of common interest such as the logistical integration between ports and land corridors, the upgrading of port authorities, the emergence of new generation ports in Africa … “.

According to the same source, “this leading position in Africa in terms of traffic, development model and industrial-port integration, is attracting the interest of many port authorities”.

For the Director General of the Tangier-Med Port Authority (TMPA) Mehdi Tazi Riffi, “this forum has brought together 30 African port authorities to share the Tangier-Med development experience”.

The official assured that “given the current position of Tanger Med (1st African port and having the largest port capacity in the Mediterranean), the structure must share experiences in a context of implementation of the Free Zone. continental exchange, Zlec “.

“With the sharing of experiences, Tangier Med can help African ports to strengthen their competitiveness,” he said.

The Managing Director of Autonomous Port of Kribi (Cameroon), Patrice Melom, is formal, “the port of Tangier-Med plays the role of” locomotive “, whose success encourages African countries to learn from his experience.

As a reminder, Tanger Med has a total capacity of 9 million containers. Tangier is connected to 186 world ports in 77 countries.

This platform, which makes it possible to carry out 40% of the exchanges on the continent, has become an essential lever to reinforce the competitiveness of the African logistics corridors. 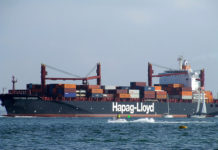