The official announcement surprised more than one person in Africa because the decision to invest in the African continent was issued by the Trump government. I do not need to recall here the President’s indecent tweets a few months ago about African countries … Moreover, it was his daughter, Ivanka Trump, who became a presidential adviser, who was – in all likelihood – the true initiator of this fund for women.
Funding will be provided under the « 2XAfrica » ​​project, launched by the Ovserseas Private Investment Corporation (OPIC) investment fund.
What is the objective behind this US funding for African women entrepreneurs? Is there an official strategy of the White House? Why is Ivanka Trump suddenly interested in Africa?
Could it be a pure feminist solidarity drive from Trump’s daughter? Is it a pure financial strategy with hidden objectives?
For the moment, it’s silence and a ball of gum. The only thing we can hope for today is that this fund really manages to help African women entrepreneurs. 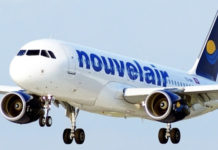 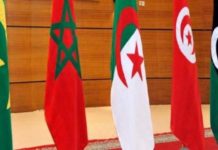 Banks in the Maghreb zone in Conclave in Tunis 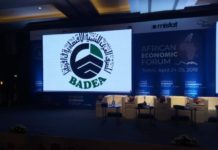