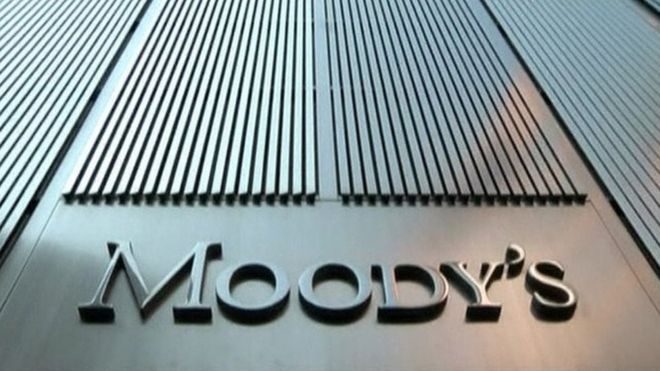 — The index measures the percentage of high-yield companies in EMs with the weakest speculative grade liquidity score of SGL-4, as a proportion of EM high-yield corporate family ratings.

— The inaugural index is weak, weighed down by companies in Asia Pacific.

“However, the score has fallen for three consecutive months; representing a slight improvement in liquidity across EMs globally,” adds Acres.

“The score of 20.3% balances the weak liquidity seen in the EM Asia Pacific LSI of 39.1%, with the stronger liquidity in the EM Emerging Europe LSI of 2.9% and EM Latin America LSI at 8.5%,” adds Acres.

“EM Emerging Europe LSI is the strongest EM LSI sub-indicator at 2.9% in March 2019,” says Annalisa Di Chiara, a Moody’s Vice President and Senior Credit Officer. “Russia accounts for the most rated companies in EM Emerging Europe; none of which have SGL-4 scores.”

The global EM LSI includes 311 companies from 39 countries at 31 March 2019. The indicator for EM Asia Pacific is the largest with 133 companies, followed by EM Latin America with 94 companies, EM Emerging Europe with 69, and EM Africa and the Middle East with 15.

The EM LSI is part of Moody’s comprehensive and focused research on Emerging Markets which kicked off last year with the publication of the EM Chartbook. EMs are increasingly forming a larger part of the investment space, and Moody’s has endeavoured to provide investors with comparative ratings data across key EM regions and groupings such as Brazil, Russia, India, China and South Africa (BRICS), and Colombia, Indonesia, Vietnam, Egypt, Turkey and South Africa (CIVETS), as well as across key industries.

Your IP address 185.191.171.35 has been flagged for potential security violations. You can unlock your login by sending yourself a special link via email. Learn More

Get help unlocking your site