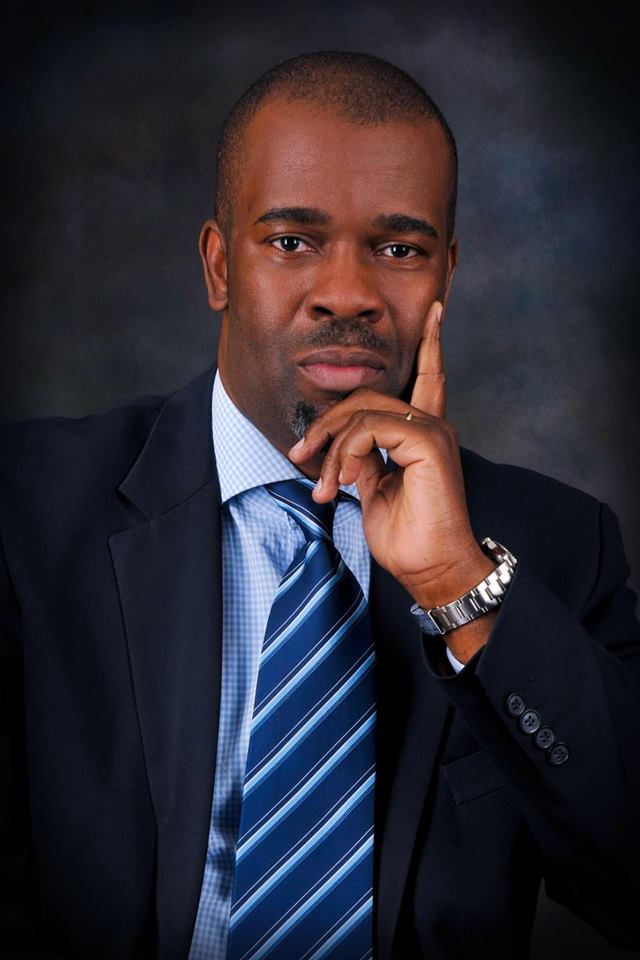 Concluded in Addis Ababa under the umbrella of the African Union and the UN on 24 February 2013, the Framework Agreement for Peace and Security in Eastern DR Congo was signed by nine countries share natural and artificial boundaries with DR Congo, including the Republic of South Africa. In order to boost in its own way the progress made in the national implementation of this mechanism, President Félix Tshisekedi has appointed Claude Ibalanky as head of the national mechanism for monitoring the framework agreement for peace known as the international term “Addis Ababa Agreement”.

Appointed by the President of the DRC, Felix Tshisekedi, two weeks ago, Claude Ibalanky Ekolomba Ben Baruch officially took office on Saturday, March 30, 2019 following a transfer of services with his predecessor, John Kasuku Mihali, at headquarters of this institution located on Avenue de la Justice in the commune of Gombe in Kinshasa.

In his speech, the new coordinator of the monitoring mechanism of the Addis Ababa peace agreement set the scene. The latter made a commitment to revitalize the national monitoring mechanism in order to achieve, as soon as possible, the objectives assigned to it by the Congolese Head of State Felix Tshisekedi.

In the course of its roadmap, the new coordinator first wants to evaluate the work of the national monitoring mechanism and then to develop the priority action plan of the 2019-2020 work plan; through a retrospective and a review of the legal and institutional framework of elections for electoral and political reforms. Finally Claude Ibalanky will be activated in the coming days to create the preparatory conditions for the organization of the International Conference on Peace, Security and Reconstruction in Eastern DRC. The initiative will be based on the development of the reforms that will be submitted to the Conference of Heads of State members of the international monitoring mechanism of the Addis Ababa Framework Agreement scheduled for October 2019.

Also among its projects, the new head of the national monitoring mechanism intends to consolidate the cordial relations between the MNS and the other stakeholders of the agreement at the regional level, with as leitmotiv, the strengthening of regional integration and the definition of a common cross-border security policy to ensure peace and long-term stability in the Great Lakes region. “These and many other goals will allow us, in record time, to restore stability and restore lasting peace in the Great Lakes region.”

Responding to questions from the press, Claude Ibalanky took the opportunity to underline that the President of the Republic, guarantor of respect for international treaties, intends to make the MNS the secular arm of the government to win the bet of peace, reconciliation and security that the Congolese people aspire to throughout the country.

In addition, the coordinator of the MNS specified that it is not only for his institution to eradicate all the negative forms of armed violence at the origin of disasters, particularly in the East of the DRC, but especially to spare no ex post efforts to participate in the development dynamic that remains and remains the neologism of the culture of peace that passes through the democratic culture and the common sense of all the partners involved in the peace process east of the DRC .

The coordinator of the MNS, however, stressed: “Six years after the signing of the Framework Agreement, it is incumbent on us to reflect on the contours of the new dynamic impulse, so as to bring it in line with the security situation, particularly in the eastern part of the country and in neighboring countries, particularly those whose interdependence is a little more obvious with the Democratic Republic of Congo in the current security context “.

Originally from Grand Bandundu, the new coordinator of the MNS appointed by President Felix is ​​a close first-time. During the pre-election period he was his special advisor in charge of diplomacy and strategic issues. Telecom engineer, businessman based in South Africa, Claude Ibalanki is a customary man of the arcana of the national and international political scene.

The national monitoring mechanism was alternately led by François Mwamba, Léon Engulu, General Denis Kalume and John Kasuku Mihali. The mission of this institution is to monitor and supervise the implementation of the commitments made under the Framework Agreement for Peace, Security and Cooperation for the Democratic Republic of Congo and the Great Lakes Region. .

‘Wind blowing in the direction of peace’ in Africa’