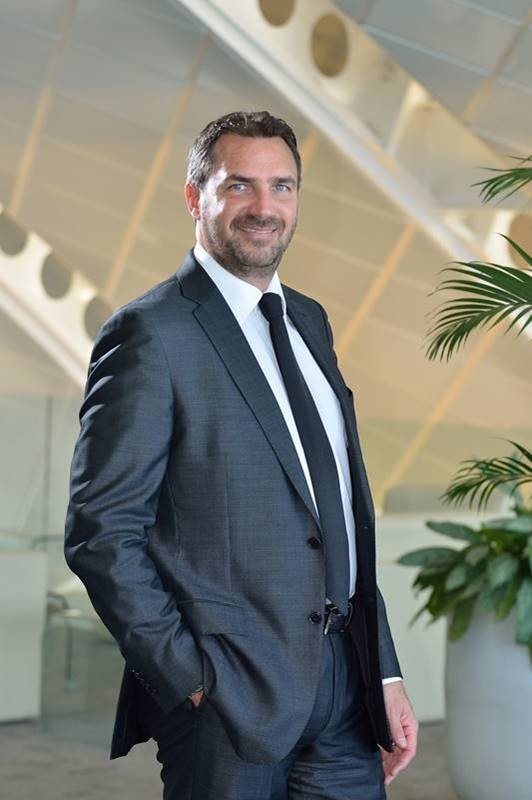 Proceeds from the Facility will be used for general corporate purposes, including trade finance.

The Facility launched general syndication on 30th January 2019, at a launch amount of USD 500,000,000 (subject to increase). MCB subsequently elected to upsize the transaction to USD 800,000,000, in light of the significant commitments received.

The deal was very well received in the loan market, with commitments in excess of USD 1.0 bn. This significant over-subscription necessitated the scaling back of total commitments, even after upsizing the facility to USD 800,000,000. Twenty-four geographically diverse banks participated in the Facility, reflecting MCB’s strong appeal to international investors, as well as the Borrower’s robust credit story.

Commenting on the Facility, Raoul Gufflet, Deputy Chief Executive of MCB, highlighted that: “We are very pleased of the keen market interest attracted by this syndication, and the support from a wide pool of lenders spanning Europe, the Middle East and Asia. It testifies of the international recognition of MCB’s investment-grade credit worthiness and confidence in the bank’s strong fundamentals and international growth prospects. The Facility will support MCB in further optimising and diversifying its funding profile, whilst executing on the delivery of its domestic and African ambitions.”

Founded in 1838, MCB is the leading banking institution in Mauritius, which operates a universal banking business model and offers retail banking, corporate and institutional banking, as well as private banking and wealth management services.

MCB operates under the aegis of MCB Group Limited (“MCB Group” or the “Group”).  MCB Group is a blue chip listed since 1989 on the local stock exchange.  It is one of the most traded stocks and the largest listed company on the Stock Exchange of Mauritius, with a market capitalisation of MUR 65.9 bn (~USD

1.9 bn), representing a share of around 25%.  The Group has a broad and diversified stakeholder base.

Since 1838, MCB has been a catalyst in the socio-economic development of Mauritius by supporting the development of all pillars of the economy, as well as fulfilling its corporate responsibilities vis-à-vis the community by promoting social welfare.

MCB is part of the small circle of investment-grade sub-Saharan African banks and is rated by both Moody’s (Baa3) and Fitch Ratings (BBB-), which both cite high liquidity buffers, comfortable capital levels, and good earnings-generating capacity and efficiency levels, and the potential for further improvements through MCB’s technological innovation and digital transformation.