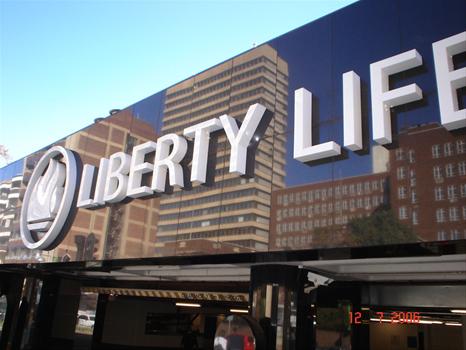 Liberty Holdings indicates that the transaction will reduce its future capital requirements and at the same time reduce the risks associated with its business. “Proceeds of disposition, which includes movable property and intellectual property, will be used to support operations. Liberty and to implement various initiatives as part of its recovery strategy, “said the group in a statement.

Liberty also announced last year the slowdown in its expansion to focus on its high margin products as part of its strategy.

It should be noted that Liberty’s short-term products are underwritten by Standard Insurance Limited, a wholly-owned subsidiary of Standard Bank. For the year ended December 31, 2018, the Liberty Group reports that the reported loss attributable to the establishment of the technology platform was R51 million ($ 3.68 million) and the capitalized expenditures incurred up to December 31, 2018 were R94 million ($ 6.7 million).