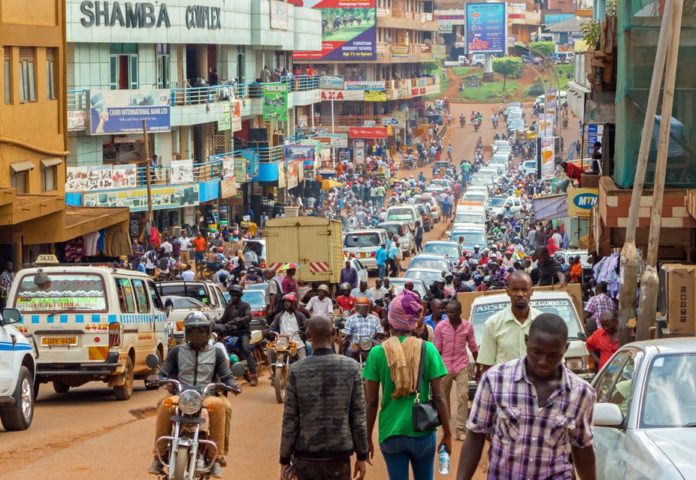 The International Monetary Fund (IMF) announced on February 14, 2019 in a statement that economic growth in Uganda has resumed and could reach 7% this year if investments in infrastructure and the oil sector proceed as planned, and the credit of private sector remains favorable.

“Tax and external vulnerabilities have increased, reflecting increased infrastructure investments, but also weaknesses in the budget process,” the statement said.

The IMF recommends that the government reverse the trend of reducing budget allocations to social sectors to achieve more inclusive growth. In addition, oil production will begin in 2023, he predicts.

In 2018, the budget deficit reached about 4.7 percent, largely because of continued investment in public infrastructure, financed by borrowing from external and domestic sources. The country’s debt-to-GDP ratio is 40% in 2018, with external debt accounting for 28.1%. Inflation at 3.2% in 2018 against 5.6% in 2017.

Uganda: IMF at the bedside of an economy “severely affected by the pandemic”

DRC and Uganda to finance the construction of an interconnection road with 334.5 million USD