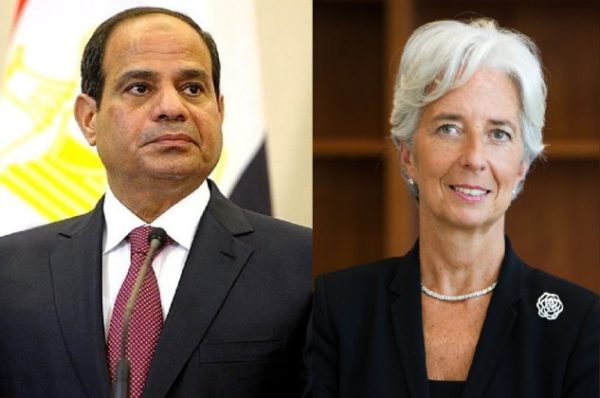 It’s done now. The Executive Board of the International Monetary Fund (IMF) has approved a loan tranche of $ 2 billion to Egypt, according to an announcement made Monday by Mohamed Moeit, the country’s finance minister.

The envelope is the fifth tranche of its $ 12 billion loan, of which eight had already been received by the government. This loan facility was signed in 2016.

According to Minister Moeit – who had announced it for “soon”, Egypt should receive this slice within a few days, noting that the approval of the fifth tranche by the IMF results from recent economic developments and the success of the government in the implementation of the economic reform program supported by the IMF.

It should be noted that the government had launched a program of economic reform in 2016. Since then, Egypt has made substantial progress, as demonstrated by the successes achieved in macroeconomic stabilization, according to a recent statement by Christine Lagarde. Managing Director of the IMF.

It had also welcomed some of the highest growth rates in the region, a shrinking budget deficit and inflation to meet the target of the Central Bank of Egypt by the end of 2019.