The General Directorate of Customs (DGD) has awarded four Bolloré Transport & Logistics (BTL) Awards of Excellence for its performance in implementing transit facilitation measures and contributing to the strengthening of foreign trade operations.

Beyond the recognition of the performances achieved by this company over the past ten years, particularly for the facilitation of transit and the strengthening of foreign trade operations, these awards also make it possible to highlight the contribution of Bolloré Transport & Logistics to the improvement of merchandise export operations, a growth lever for Cameroon.

These include the Award of Excellence for Compliance with Procedures on the one hand and the Award of Excellence for Business Volume under the Single Transit Title on the other hand. This local subsidiary of the Bolloré Group also received the price of best approved customs broker for export air, while another entity, SOCOPAO Cameroun, received the price of best in the category registration of maritime manifests.

For the managers of this company, “these awards recognize the pioneering role in the implementation of transport and transit facilitation measures in the Central Africa subregion, with exemplary compliance with the procedures and the volumes required. operations carried out under the new procedure for taking over goods in transit in Cameroon, the single transit document “. Laurels that call for more efficiency not only for the competitiveness of the Group, but for the entire Cameroonian economy.

Signed in 2016, the protocol between Bolloré and the customs has made it possible to set up a permanent platform of collaboration which addresses all the concerns related to the simplification of the procedures, the reduction of the costs and delays of passage in customs. In any case, “we are delighted that this collaboration is rewarded by these awards, which undoubtedly reflect our commitment to the implementation of the single transit title and the contribution to Cameroon’s export efforts, a guarantee of mastery of the commercial balance of this great country which offers us its hospitality. We reiterate our commitment to bring with our 5,000 employees in Cameroon, our modest contribution to the country’s vast emergence project, “said Mohamed Diop, Regional Director Bolloré Transport & Logistics, Gulf of Guinea Region.

Also CAMRAIL, subsidiary of Bolloré Railways concessionaire of the Cameroonian railway has a protocol of agreement signed with the customs in 2003 which allowed the creation and the development of the customs offices on the railway sites intended to facilitate the transport and transit on the Douala-N’Djamena and Douala-Bangui corridors. In addition, Douala International Terminal (DIT) and Kribi Terminal Containers (KCT), concessionaires of the Douala and Kribi container terminals, have developed a platform for collaboration through the interconnection of the Sydonia customs systems and the management of the Oscar terminal. Similarly, the concession holder of the Douala port timber terminal, the Cameroon Timber Company (SEPBC), is working with Customs to manage the flow of trucks on arrival at the terminal, physical visits packages before signature of records and supervision of stuffing operations for issuing certificates.

A multifaceted presence that makes the Bolloré Group, one of the major players in the development of the national economy. 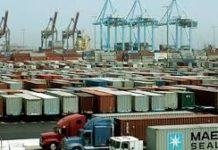 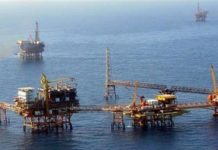 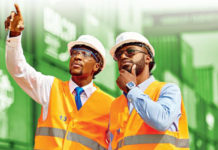 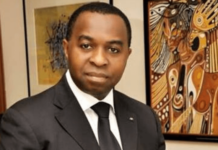 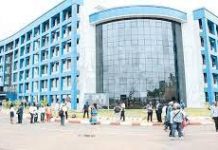 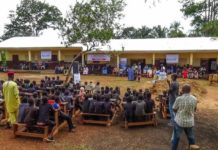 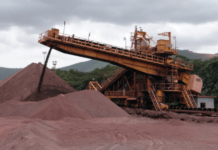 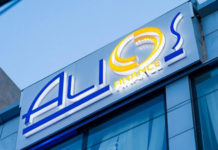 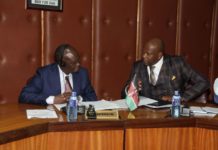