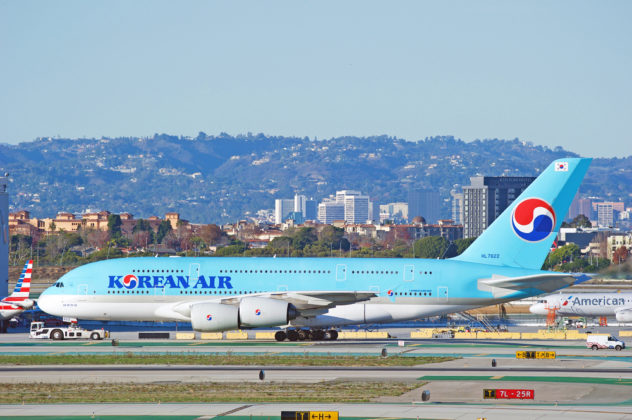 The South Korean national airline Korean Air took over the Seoul Cairo line on January 11, 2019, carrying 209 tourists, thus showing the prospect of an effective resumption of regular flights between South Korea and Egypt.

Indeed, it is after seven years of cessation that the airline, by a flight from Seoul, has again joined the international airport of the Egyptian capital. It has scheduled the resumption of its scheduled direct flights in February

Established in 1969, Korean Air is a South Korean private airline based in Seoul.