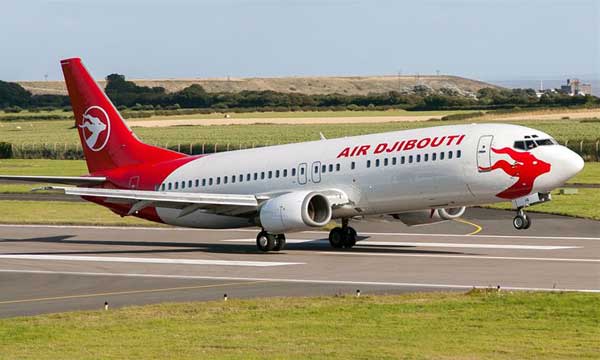 The airline Air Djibouti is preparing to launch flights connecting the capital to other cities in the country. On January 14, 2018, the carrier signed a partnership agreement with the National Tourist Board to serve airports within the country.

According to the signatories of this agreement, the objective is to promote tourism in Djibouti, including domestic tourism.

As a reminder, in April 2018, Djibouti was designated the world capital of tourism and culture for 2018. A distinction that President Guelleh commented on as « an encouragement to persevere on the path we have set for tourism development. « .

It should be noted that Air Djibouti inaugurated its new headquarters last November in Addis Ababa. Founded in 1963, the company was dissolved in 2002, then resumed in May 2015.