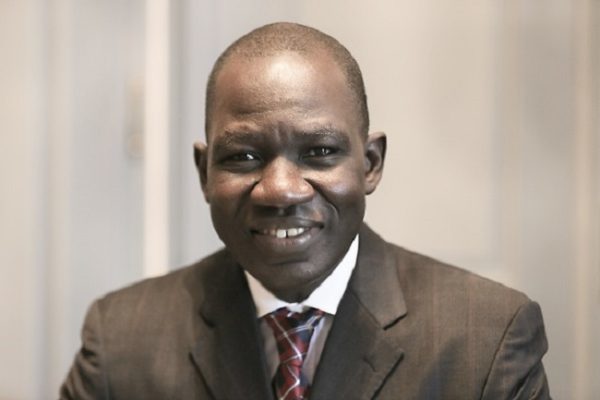 Before taking leave from Cameroon, the resident representative of the International Monetary Fund (IMF), Kadima Kalondji, gave his opinion on the supposed exceedances of the disbursement ceiling of Cameroon under the Economic and Financial Program (PEF). A false controversy, certainly, but has the merit to install the economic debate a stone’s throw from the presidential elections of October that will see President Paul Biya, in power since 1982, face a big favorite to a dozen challengers.

In the meantime, the debate is about disbursement overruns. “It is still too early to decide on disbursements”. This is the substance of Kadima Kalondji, incumbent representative of the International Monetary Fund (IMF) in Cameroon, held August 22 in Yaounde. The IMF, he said, will decide on the issue in October and December, following the technical missions planned for a long time.

“This mission will be there to work on the third review of the program and it will be an opportunity at that time, depending on the figures that will be available, to discuss the measures to be taken, if any action is taken,” said Mr. Kalondji in remarks reported by Current Challenges.

These clarifications put an end to the controversy born following the correspondence of 9 August between Louis Paul Motaze, Minister of Finance and his counterpart Alamine Ousmane Mey, Minister of the Economy, Planning and Spatial Planning (Minepat )? In the correspondence, Louis Paul Motaze informed his colleague that “the potential disbursements of external resources to date can be estimated at 698.1 billion CFA francs, which is 102.1 billion CFA francs higher than the ceiling set in the budget. framework of the economic and financial program “.

And to suggest to Alamine Ousmane Mey the urgency “to examine, in collaboration with the IMF, the possibilities to raise this ceiling for the 2018 financial year while envisaging more realistic forecasts for the budgetary framework under the 2019 financial year.

According to sources close to the Cameroonian Ministry of Economy joined by Financial Afrik, Cameroon remains the best student in the CEMAC zone and should except surprise get a significant increase in the disbursement ceiling in accordance with its investment program in infrastructure and the law of Finance 2019.

A sentiment shared by the outgoing Resident Representative who salutes the country’s leadership and the good conduct of the program that began in 2017 and which has garnered two satisfying reviews. The good growth of the economy (3.2%) in the first quarter of 2018 is in line with this positive trend of the first economy in the CEMAC zone.