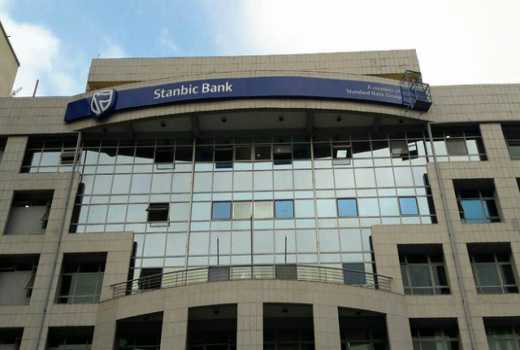 At 3.48 billion shillings ($ 35 million), the net income for the first half of 2018 increased by 104 percent compared to the profits generated 12 months earlier (Shsh 1.72 billion, or $ 17 million). . A spectacular increase, which is primarily due to the sharp decline in provisions for bad debts: with 253.2 million shillings provisioned, against 1.8 billion in the first half of 2017, the risk associated with bad debts shrank by 86.45% over the period. Another factor that favors increased profitability is the significant reduction in the restructuring costs incurred by the financial institution. Growth in the loan portfolio also benefited from solid growth (+ 16.24%) over the period, which mechanically increased interest income by 15.46% to 9.1 billion shillings (91.2%). millions of dollars).

A good performance that should further strengthen its parent company, Standard Bank (leader in Africa in terms of assets with 165 billion dollars) in its desire to increase its stake: holder of 68.01% of the capital of Stanbic, the South African giant seeks to carry for several months its participation to 75%. “Standard Bank remains interested in increasing its stake, subject to receiving the necessary approvals by buying shares to shareholders who would like to sell their shares in the future,” said the multinational at the end of July, in a statement. Investors have welcomed this strong recovery in profits: on the Nairobi Stock Exchange, the stock closed Friday’s session up almost 7%.

Nigeria: Paul Oki admitted to the board of directors of Veritas Kapital Assurance