Standard Bank Ranked Best African Bank According to The Banker 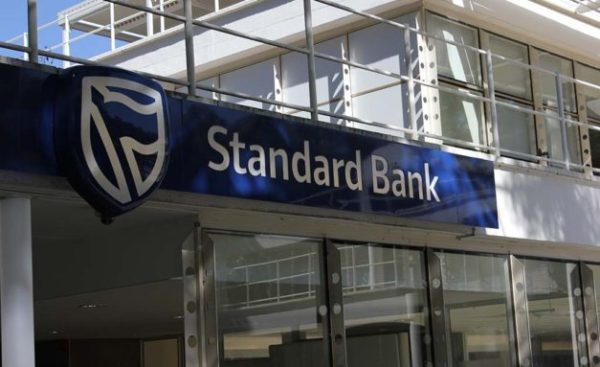 The South African Standard Bank ranks first in the ranking of the best banks on the African continent, made by the British magazine “The Banker” which has just published its list of the 1,000 best banks in the world.

On the continent, Standard Bank is followed by three other South African banks namely FirstRand, Absa Group and Nedbank Group. They are followed by the National Bank of Egypt, which comes fifth.

According to the magazine’s report, among the leading African banks, Standard Bank’s Tier 1 capital, which represents the part deemed the most solid (the hard core) of the bank’s capital, is once again at the top of the list. $ 10 billion. This is a significant jump from the $ 8.6 billion recorded in 2017.

In the world rankings, the South African bank is ranked 145th; a relatively better ranking than last year when the bank ranked 149th.

It should be noted that the top four world markets are occupied by Chinese banks which are Industrial and Commercial Bank of China (ICBC), China Construction Bank, Bank of China and Asia-Pacific. They are followed by the American JP Morgan Chase & Co.

Ranking of the best African banks