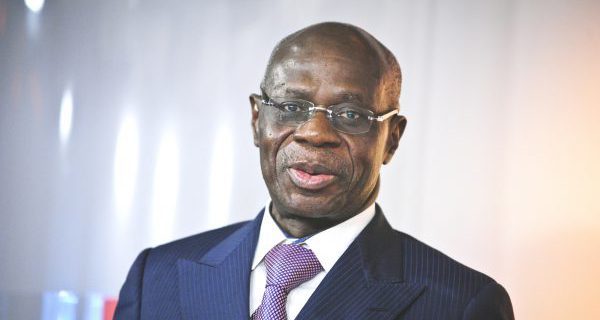 The Board of Directors of Gécamines has adopted the new organization of the company, during an extraordinary meeting held on June 25th.

This plan of transformation of the company which had been announced on June 14 by Mr. Albert Yuma-Mulimbi, President of the Board of Directors of Gécamines, officially started this Tuesday, auguring beautiful prospects for Gécamines. This includes the mining operator’s return to growth and profits, while preserving its values and the expression of its social responsibility.
This reform is based on two main principles: – The organization chart is centered around a decentralized management, based on the establishment of productive units (Business Units), integrated, empowered and autonomous. – The management is rejuvenated, mainly by using existing talent within the company and thus combining the knowledge of its assets with best management practices.
In addition, the company undertakes not to make any dismissal. However, greater functional mobility will be needed to ensure a better allocation of the workforce to the needs of the company. Several employees included in the operational reserve will have the opportunity to be redeployed in new projects specific to Gécamines or those of future partnerships.

Led by the international consulting firm EY, a world-class consulting organization, the reorganization of the company will be implemented gradually, according to a timetable that provides for operationality by the end of 2018. To implement these important changes, the Board of Directors has already made a series of appointments of new Directors and has adopted a new organization chart.

Thanks to this reform, Gécamines will now have a structure adapted to the new standards of the mining industry.